There are people in this world whose lives are guided by money, fame and position. And then there are some who go about their lives following their dreams with dollops of passion. San Francisco-based Madhuri Murli is one such person. 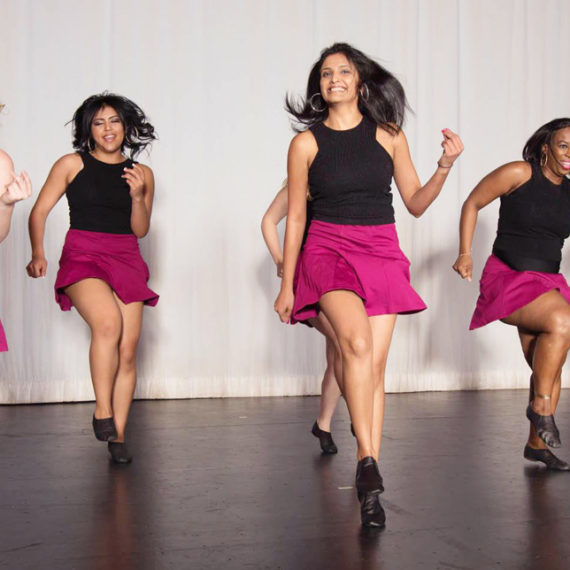 File pic of Madhuri Murli and her group at a live performance. – Pic 1.

A multi-faceted personality, Madhuri is a computer science engineer by degree, product marketing manager by profession at a tech company in Silicon Valley, singer, composer, writer, lyricist, choreographer and philanthropist — all rolled into one. 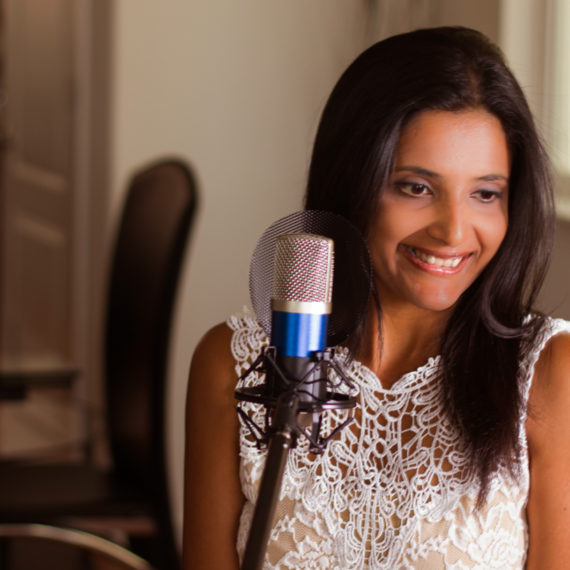 As a founder of a philanthropic platform called Flute Theory, she has conducted many live performances and even released six music videos, four out of them being her own original compositions. Earlier, one of her live performances “Shubhaarambh and Nagada Sang Dhol” went viral and garnered over 1.5 million views.

This month, along with select students of Flute Theory, Madhuri is all set to launch a Bollywood dance series in California, with live song and dance performances to Bollywood style fusion music. 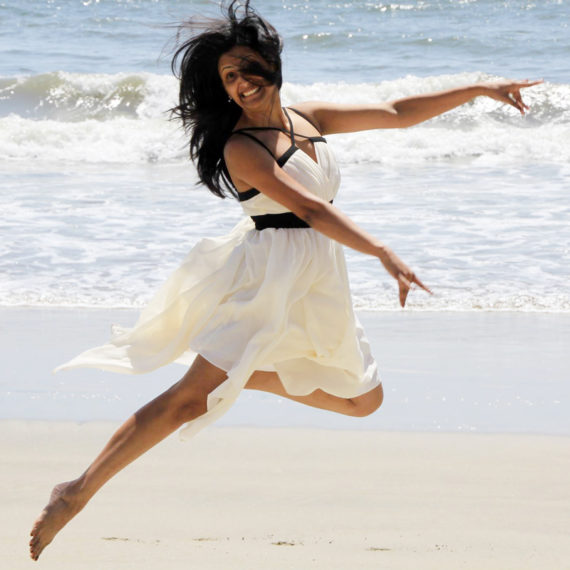 Madhuri informs that “Flute Theory intends to donate all the funds raised from this series to the Indian government’s homage and support initiative ‘Bharat Ke Veer — India’s Bravehearts’, to pay respect to the brave hearts who have laid down their lives in the line of duty.” 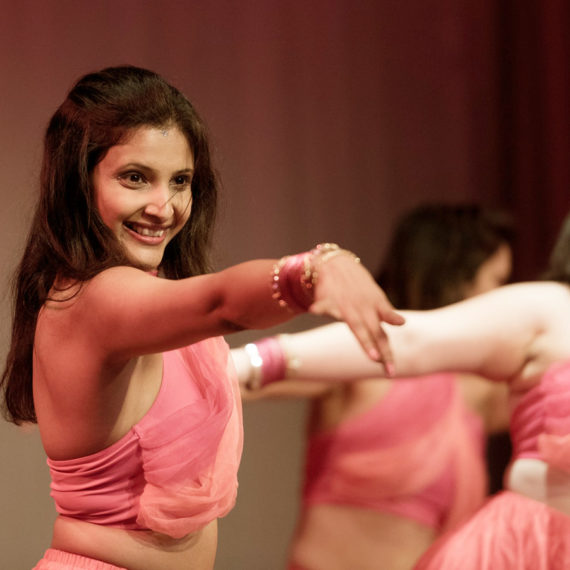 “Dancing and singing to Bollywood songs gives us great joy. And what better than singing and dancing for a noble cause,” she adds. Here’s wishing her and her team great success.

Anurag basu on Kangana Ranauts Rise: Hunger was always there from her very first film

Sagar Wahi : a new addition to the creative circuit of Mumbai