Zeenat Aman has been to many parts of Northeast and she loves the people of Nagaland.

Imlibenla Wati has represented India at the Miss Super Talent World (formerly known as Asia Pacific World) in Korea in 2016. and bagged the Runner up Tittle. The international organization of the pageant SUTA wanted to bring these two women in the same picture to promote the event and regards them as one the most promising representatives from India. Apart from many beauty queens that won the title ` Imlibenla wait, however, is appointed as the Global Ambassador of the Miss Super Talent world for 2019 – 2020

Zeenat Aman believes Imlibenla Wati deserves to be in Bollywood: 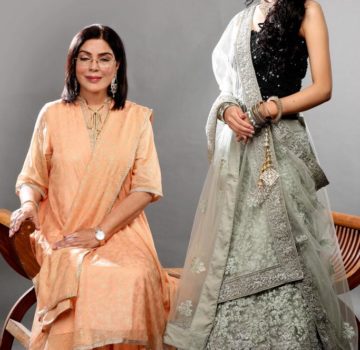 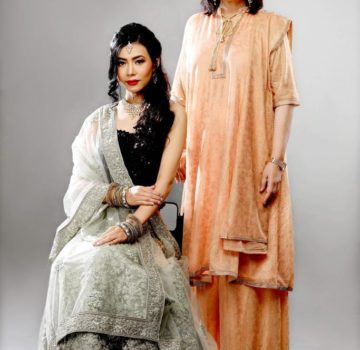 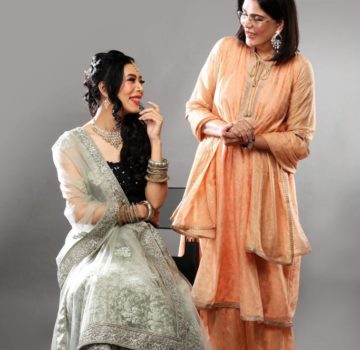 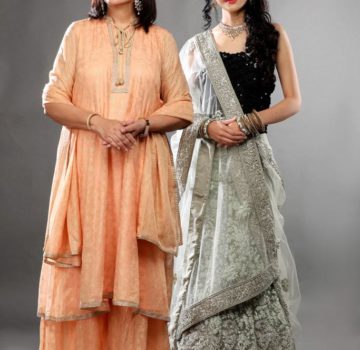 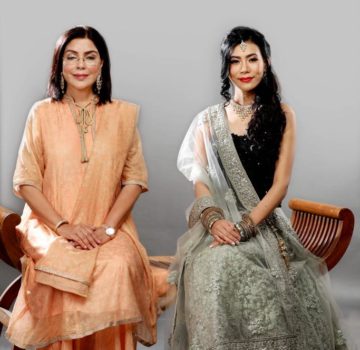 Praising Imlibenla for her achievements, Zeenat said: “I was so happy to meet this young lady (Imlibenla Wati). She has won many competitions like Miss Nagaland, Miss India Elite and Miss Asia Pacific India, so it’s very relevant because I was the first person to win Miss Asia. I think she is very beautiful, strong personality and very spontaneous.

At the same time encourage her to pursue in the field by entering Bollywood as she believes Imlibenla Wati is capable of doing.

Zeenat Aman was one of the top actresses of the seventies and the eighties, and she starred in numerous blockbusters of that era, including “Hare Rama Hare Krishna”, “Don”, “Yaadon Ki Baaraat”, “Dharam Veer”, “Qurbani” and “Satyam Shivam Sundaram” among many others.

Veteran actress Zeenat Aman has said she is mesmerized by the beauty and cleanliness of Nagaland. She added that Northeastern state is full of talent — be it in music, painting or other art forms.

“I have visited Nagaland and it is such a beautiful place. The people there are warm, lovely and friendly in nature. I have to say that there is so much of talent there — be it music, painting or other art forms.” said Zeenat, while interacting with the media when she came out to support Former Miss Nagaland 2012 Imlibenla Wati during a special non-commercial photo shoot on Thursday in Mumbai.

Imlibenla Wati is blessed with a positive attitude when asked about internet troll, one cant avoid being targeted in social media platform. I have learned to take all of it in my stride. don’t live in the shadows of people`s judgment. Make your own choices in the light of your own wisdom.

Well, the crown comes with responsibility, and I love working for our people. I will continue contributing towards my society, said by Imlibenla Wati.

When the media asked Imlibenla Wati whether it’s like a come back for her in the industry she replied, “Well, I won’t say I came back for good but yes I am coming back in a different manner, for a different reason and obviously to be different.”

Check Out: Giorgia Andriani’s video in a white swimsuit riding a camel in Dubai.

Boney Kapoor turns emotional on the premiere of Nerkonda Paarvai in Singapore, thanks Ajith