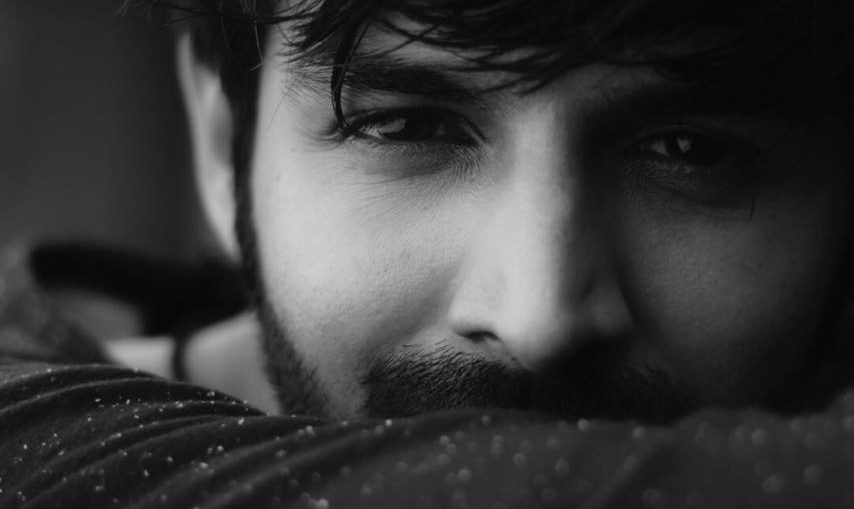 There are no arguments to make when one says that Kartik Aaryan is heartthrob of the nation. Time and again, with his movies and his off screen appearances, he has proved to be a complete show stealer! Though he’s called the bromantic hero of Indian cinema, girls crush over him big time. It’s his infectious smile and boyish charm that makes everyone go gaga about him. And today he makes this weekend extra special for his fans… with his just one look.

Kartik Aaryan is in Gwalior shooting for Luka Chuppi with Kriti Sanon. Gwalior being his hometown, he’s having a blast shooting for the film. With home cooked food to locals treating him like a Prince, he’s surely having a memorable time in the city. 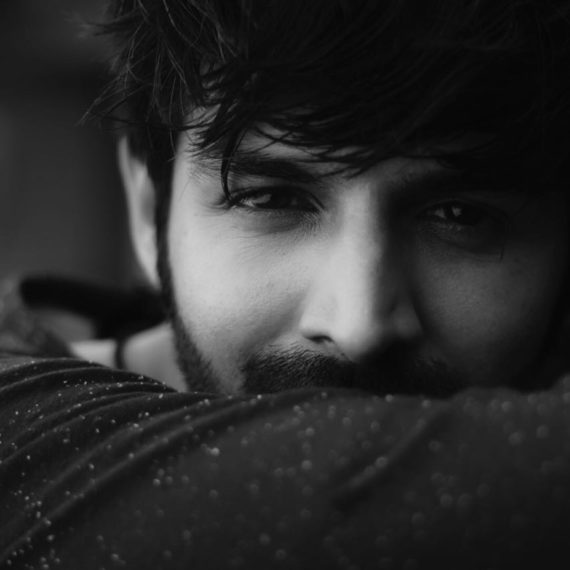 Let’s just wait and watch what entertainment is in store for us from Mr. Aaryan.

Here is how Hrithik Roshan Celebrated Rakhi with his siter

Karan pledges to create the next generation of musical superstars