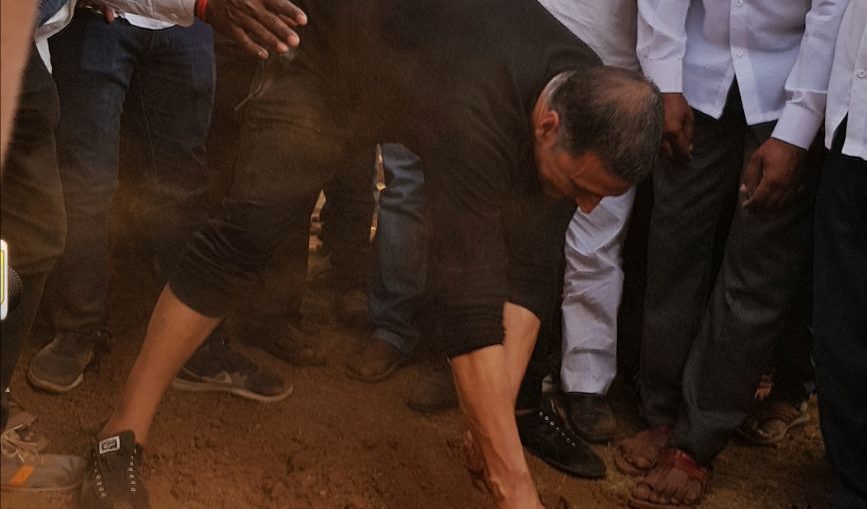 Akshay Kumar has been shooting for Kesari since January this year in Wai  during his frequent trips Akshay has been keenly studying the topography and climatic conditions of the place. He had also been interacting with the locals. In one of his conversations, Akki heard about Pimpode Budruk, which had been facing a water crisis. 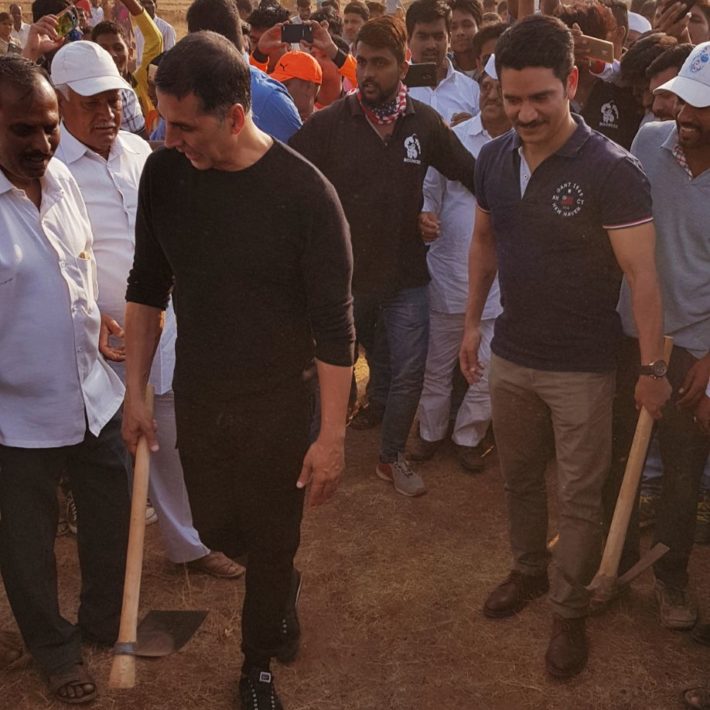 this time when he went to Wai he had 2 things on his  itinerary one was to shoot for for KaranJohar’s patriotic film Kesari, But once he had taken off his turban, the actor got started on the second thing that was on his mind. Accompanied by some members of his team, he headed to Pimpode Budruk, which is located in Koregaon Tehsil in Satara, Maharashtra, and helped the locals with water harvesting…

A source said, “Besides donating `25 lakh to the villagers to get them to begin work on water harvesting, Akshay travelled there yesterday to work with them. He helped them dig huge recharge pits to store water that could later be harvested.” 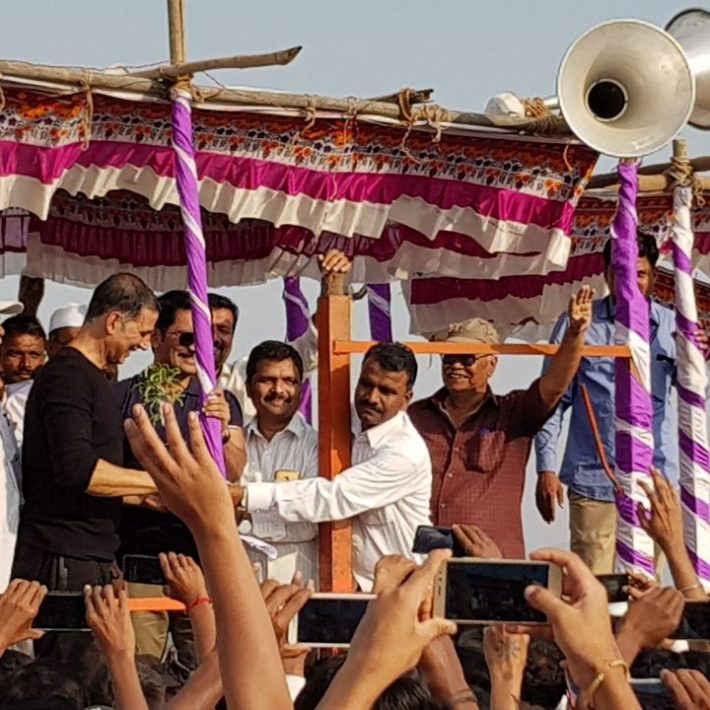 Apparently, this hamlet, which has a population of around 10,000 people, has been facing a severe drought situation, though some of the other villages located in the same vicinity have been more fortunate with the water supply situation.

An insider, who accompanied Akki on the mission,  said the locals were happy with the actor’s participation….The crowd cheered When akshay  told them, “that he  doesn’t  want you to have water in their eyes, it’s your taps that must have water,”

Queen of Mashups World DJane Championship’ to be held on 27th November, 2019