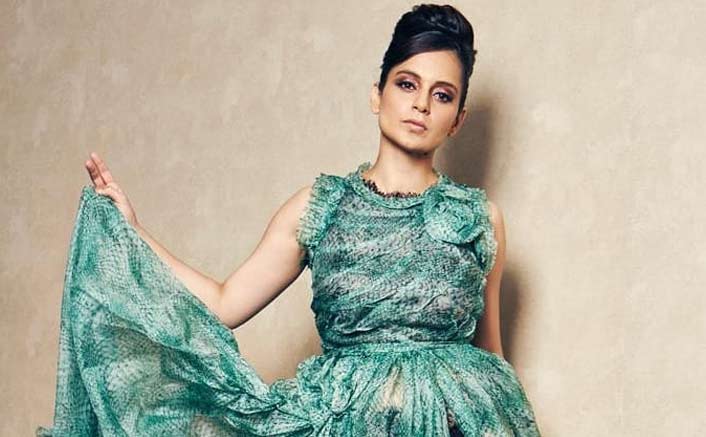 The Uttar Pradesh Working Journalist Union (UPWJU) an affiliate of Indian Federation of Working Journalists (IFWJ) has deplored the act of misbehavior and threatening by actress Kangna Ranaut to a Mumbai based senior entertainment journalist during a press conference.

Maniesh debuts as a singer in Indian Idol; gets Dakshina from Anu Malik

Student of The Year 2 Trailer Just dropped, and we are already rooting for Aditya Seal!