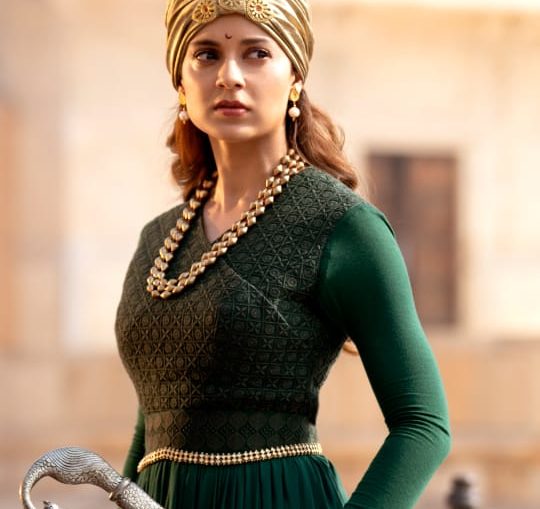 Manikarnika is a tribute to Rani Lakshmi Bai, the film celebrates and salutes the extraordinary journey of India’s fiercest warrior queen, who sacrificed her life fighting for freedom and the makers and and the studios involved in the film are excited to launch the teaser tomorrow beng Gandhi Jayanti, which gives a glimpse into the grand scale on which the film is mounted.

The film not only has Hollywood’s celebrated action choreographer Nick Powell who has has choreographed the action sequences but the makers have roped in the best of technicians for the project. Multiple National Award winners — Kangana Ranaut, Shankar, Ehsaan and Loy who composed the music of the film, to lyricist Prasoon Joshi — it’s a dream team that has come together to work on the film. 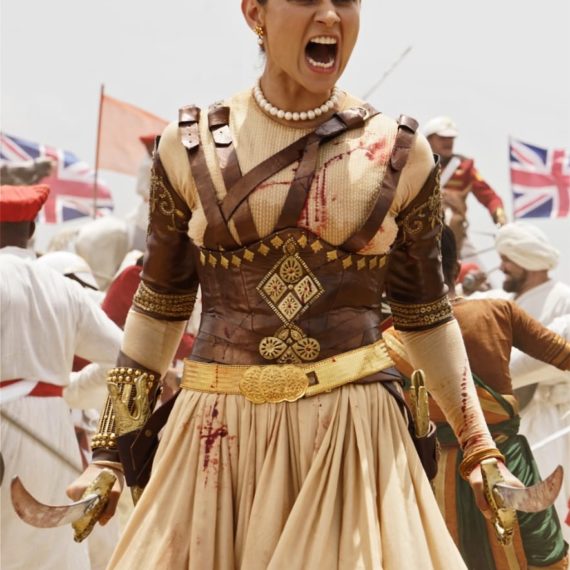 PHOTO-2018-10-01-09-32-26
It also gives immense pride to the producer of the film MR Kamal Jain to present the larger-than-life story of Manikarnika. A symbol of heroism and humanity, Manikarnika is their tribute to one of India’s greatest freedom fighters — Rani of Jhansi, who remains a household name even today, after decades. 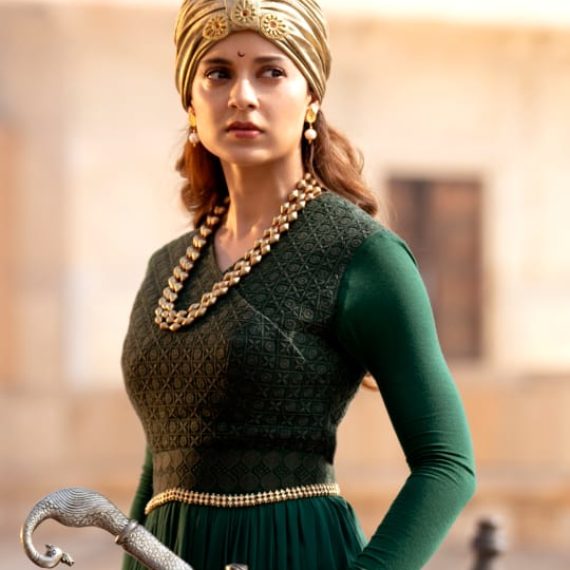 After Jayalalithaa, this is who Kangana Ranaut wants to play next?

Kangana Ranauts EMPOWERING message for Women is a MUST READ