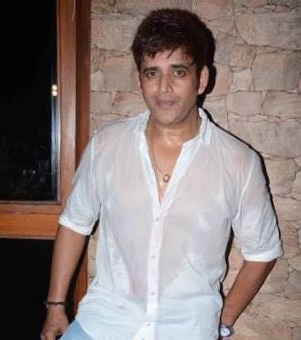 Renowned and talented veteran actor *Ravi kishan* now will be seen in most *controversial* film *mohallah assi* where he is playing a very prominent role as a tourist guide. Recently, trailer has also launched.

He says, “he is really excited for the movie. He feels very joyful to play such unique and strong role. He is looking for many such different and challenging  roles to work in future which signifies his versatility as an actor. 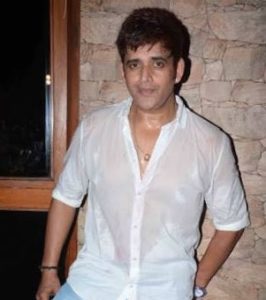 Mohalla  assi is based on kashi nath Singh’s book  kashi ka assi. This satirical film is releasing on *16 November.* Further this talented actor is working with John Abraham in *Batla house* R

Akshay Kumar wraps up Reema Kagti’s Gold with a somersault.

Every Work that I and my brother does, We discus first- Urvashi Rautela