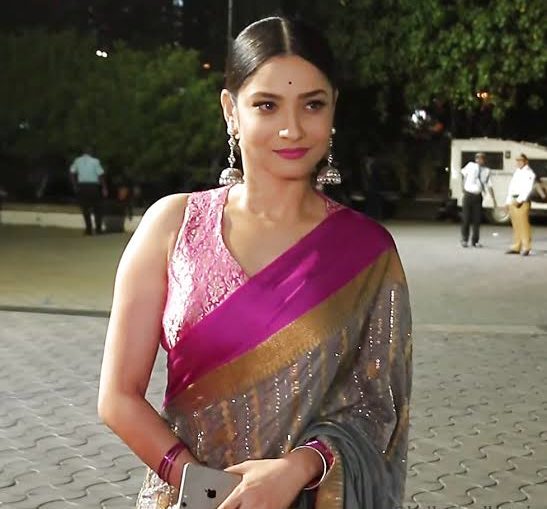 We all remember Ankita Lokhande as the sweet and understanding girl from the show Pavitra Rishta which used to air years ago. Now this beautiful actress is all set to make her Bollywood debut in Kangana Ranaut starrer Manikarnika: The Queen of Jhansi.

In this movie, Ankita Lokhande plays the role of Jhalkari Bai, who used to disguise as Rani Laxmibai and fought with the enemies. Talking about the film, Ankita that debuting under the direction of Kangana Ranaut for the movie Manikarnika was nothing less than a dream debut. She says, “I wanted to give my best for my debut film and I think it has turned out to be great. I loved the entire preparation period because I like learning new things. Horse riding is something I wanted to do for the longest time and this film gave me the opportunity to do it. The sword fighting sequences are amazing; I didn’t know that I had this talent in me until I performed it. This film has turned out to be my dream debut”.

During the course of filming the movie, Ankita had to be on a strict fitness routine. According to sources, she was even injured during the shooting of the film, but Ankita kept shooting for the stunts in Manikarnika. 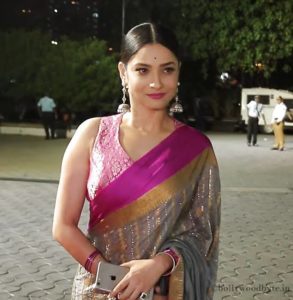 Produced by Zee Studios and Kamal Jain, Manikarnika: The Queen of Jhansi, is slated to release on January 25, 2019. The teaser of the movie was released on October 2 and has already got a stupendous response from the viewers and broke several records.

Blessed to be part of cinema and doing such a fantastic film like Choriyan Choro Se Kam Nahi Hoti – Rashmi Somvanshi!

Besties in Bulgaria…but till when?