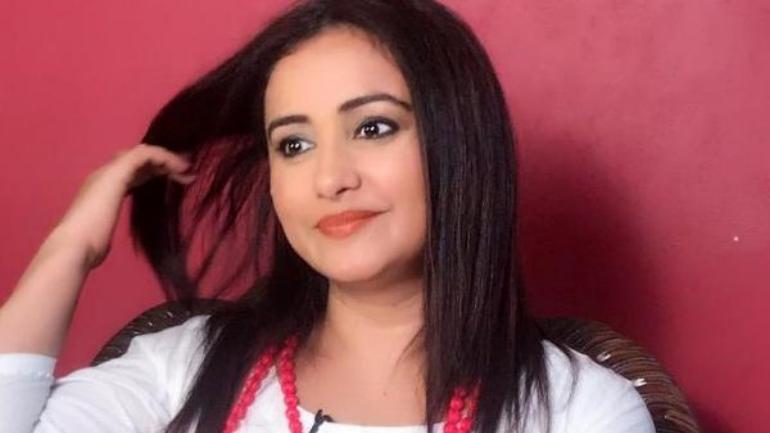 Former Supreme court judge Markandey Katju has a no hold barred when it comes to voicing opinions. Katju doesn’t believe in holding back, when it comes to making controversial statements, from body shaming to advising for keeping away from women, Katju, has always made news with his sexists remarks and has faced criticism for the same.
Justice Katju recently took to Twitter pinpointing “JashneRekhta to be a cultural event or a display of dames at a beauty content?”

To which National award winning star Divya Dutta gave back by responding “Quite disappointing, you passing judgment without a witness or evidence. Hope this is restricted to only Twitter”
Divya also responded a fan appreciating her JashneRekhta interview stating “Shukriya I think you need to tell this to Markandey Katju. He doesn’t believe in the concept of women with brains.. he says it must be a fashion show with a dame there.. objectifying sir?” 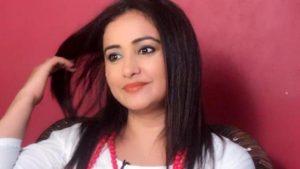 On her work front Divya Dutta was last seen in a Hindi drama film Jhalki. Her upcoming projects include movies like Nastik and Sheer Qorma.

Nawaz storms at the BO with rave reviews of Thackeray, collects 6 crores on its opening day!

This Indian screen and theatre actor is a well-known voice actor, know who?