Skip to content
You are here
Home > Featured > Kangana Ranaut reveals on being offered Padmaavat by Sanjay Leela Bhansali! 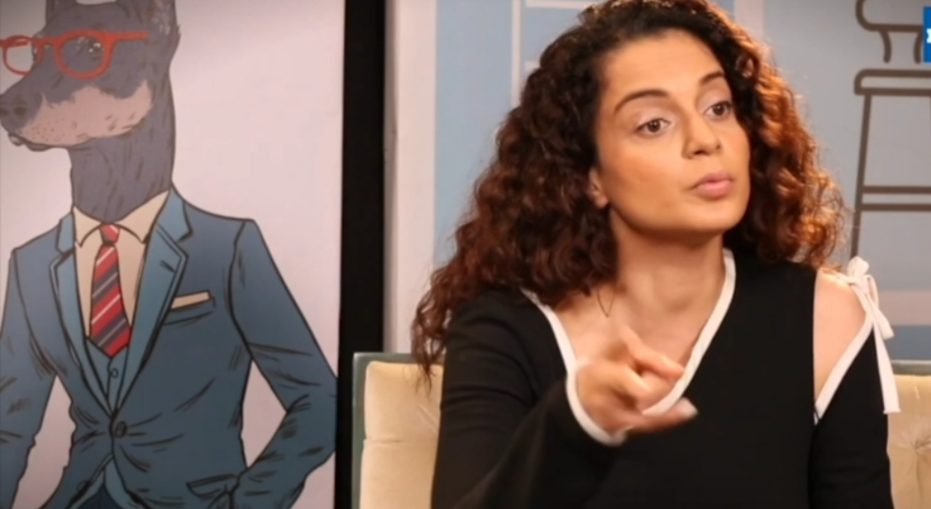 When it comes to candid conversations and being honest admissions, there is no one like Kangana Ranaut. Not only is she one of the most talented and versatile actors in the Industry, she is also one of the few who do not believe in mincing words. She recently did a show with a leading publication, where she once again spoke about her journey, and her choice of cinema. 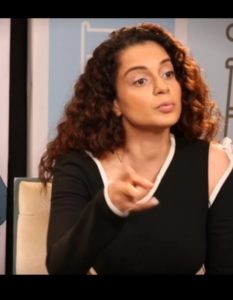 During the chat, there was a mention about how two big movie moments in her life, Black (2005) and Devdas (2002) both involved Sanjay Leela Bhansali, and if she had met him since then. Miss Ranaut revealed “Oh, yes. In fact, we had a brief meeting for Padmaavat (2018). He narrated me the script.”

On being categorically asked if he had offered her the film, she said, “Yes. There was this conversation, and I was doing Manikarnika then, so it didn’t go anywhere. But we had a brief narration. Before that as well, he wanted me to do the Ram-Leela song. He is a filmmaker who can leave strong impressions on you, especially if you are a fresh mind.”

Kangana Ranaut will be seen next in Ekta Kapoor’s Mental Hai Kya, Ashwiny Iyer Tiwari’s Panga, and will start work on Jayalalithaa biopic by September this year.

Namit Das recalls his favourite memory of ‘A Suitable Boy’