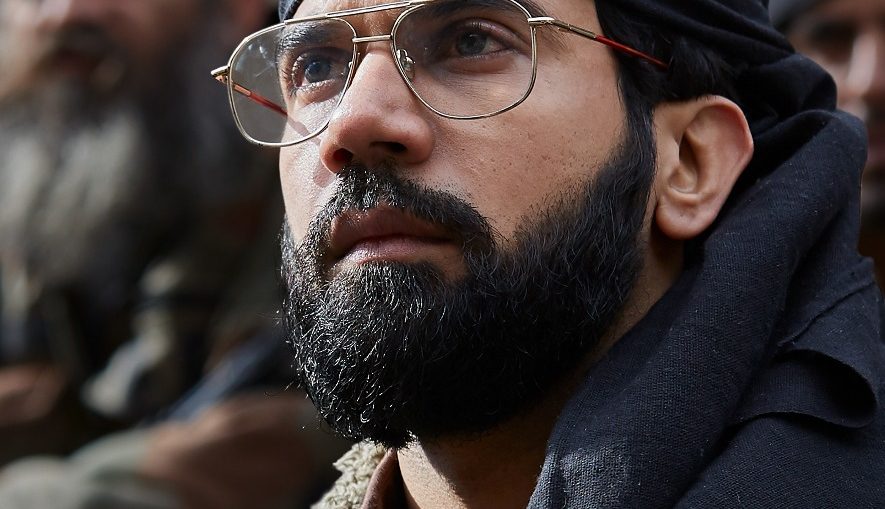 Hansal Mehta’s Omertà starring Rajkummar Rao has clearly proven that content is king. The hard-hitting film based on the life of British-Pakistani terrorist Omar Shaikh has not just wowed critics but also ensured there is a steady stream of cinema goers queueing up to watch the taut thriller.

Sources in the film production say they are very happy with the gains the film has shown over Saturday and Sunday. Saturday has seen almost 100 percent increase in box office collections. “What is working for the film is the strong word-of-mouth that the film has got.”

Trade experts say the film will sustain over weekdays as well because of the strong word of mouth. Rajkummar Rao is being appreciated for his fantastic performance and director Hansal Mehta for his realistic and well researched depiction of the terrorist Omar Shaikh. 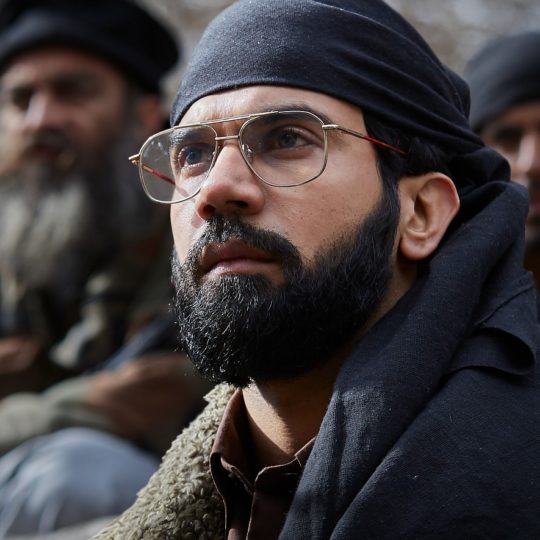 Omertà is the true story of one of the most dreaded terrorists of our times. Shot in real locations across London and India, and recreated portions of Pakistan, Afghanistan and Tihar Jail Hansal Mehta’s Omertà exposes the real and present danger of Pakistan sponsored terror. Woven around bloody terror attacks starting from the kidnapping of your foreign tourists to 9/11 and the Mumbai Terror Strike to the brutal beheading of American journalist Daniel Pearl, Omertà traverses several different landscapes to tell a gripping thriller.

The Poster of Jungle Cry Launched at Cannes Film Festival!