From being a fashionista to being the Queen of Bollywood, Kangana Ranaut manages to do it all with elan. So it comes as no surprise that when the actress was asked what differentiates her from her contemporaries, she says that she can’t be damsel in distress.
She goes on to add that she has been a very confident person right from her childhood. The actress was talking at the sidelines of an event and expressed, “I don’t like to play meek. Some girls really do it well and benefit also a lot from that. But that’s not my case because I’m not convincing in that role.”
Kangana Ranaut will be seen next in biographical drama “Manikarnika – The Queen of Jhansi” which is slated to release on January 25. 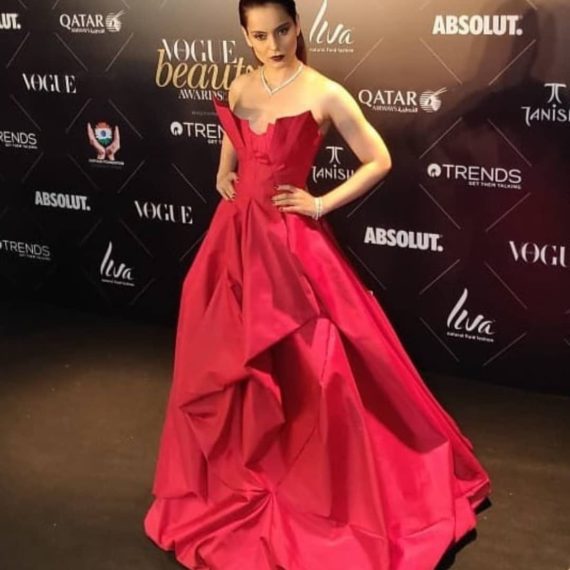 Have a look at Disha Patani’s Israel Diaries

Zee Theatre stars discuss what parenthood means to them