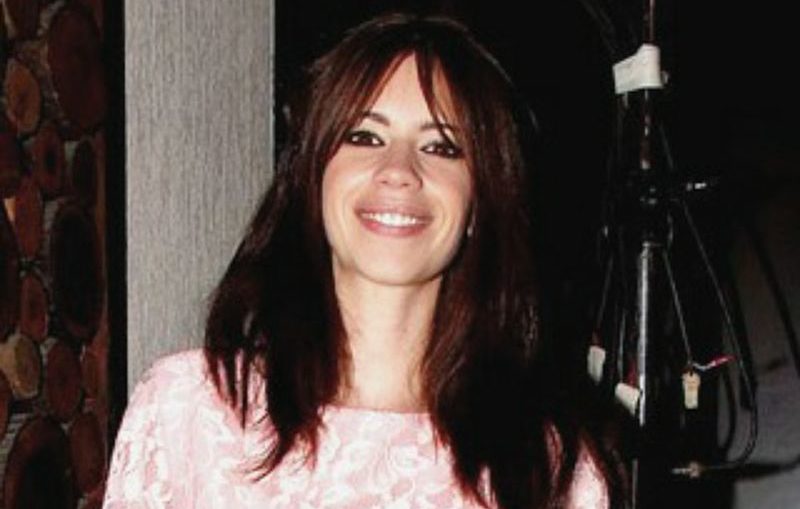 Kalki Koechlin’s long awaited wish to venture into the Tamil film industry has come true. The actress is featured in a special song that was shot for film Nerkonda Paarvai starring Superstar Ajith. With Nerkonda Paarvai, Producer Boney Kapoor forays in Tamil cinema. 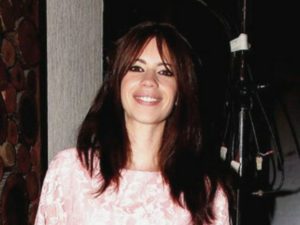 The song also has some rap portions sung by a Malaysian Rapper Yunohoo. Apart from lending her voice, Yunohoo will also feature in the song. The very talented Illayraja’s son, Yuwan Shankar Raja has composed the the song.

A source in the know says, “The song featuring Kalki comes at a crucial stage in the script, and the song will also feature the lead cast, including Ajith and Shraddha Srinath. It’s an energetic number, and was shot sometime last month.”

Ajith’s Nerkonda Paarvai directed by H Vinoth is the official remake of the Bollywood hit film Pink. The shooting of the film was wrapped up in Hyderabad a week ago and currently the team is busy with the post-production work.

The film is slated to release on 10th August.