After an undying demand from her fans to have her on social media, Sara Ali Khan finally makes her debut on the photo-sharing site on 15th August 2018.

There was immense anticipation around her launch on this social media platform from a couple of days before her birthday, which falls on 12th August but as a mark of respect to our country, the debutant actress decided to start this journey on Independence day instead.

Her first post was a visual rendition of the national anthem of India along with a pop art image of Its author Rabindra Nath Tagore. Interestingly the Nobel winning poet who wrote India’s national anthem happens to be her direct ancestor from her father’s side.

She took to her Instagram handle, shared an image of the National anthem and wrote, “ Happy Independence Day ?? ???#merabharatmahan #proudtobeindian ”

It was a thoughtful gesture by the 23-year old to not launch her Instagram account on her own birthday which was only a couple of days back, but instead on such an important day in the history for every Indian. It is something that every Indian would be extremely proud of.

Sara Ali Khan has been an internet earthquake from the time she came in the media eye while signing film projects. Fans of Sara have been wanting her to join them on Instagram for some time now and there was a strong trend of #WeWantSaraOnSocialMedia on Twitter for a few days. Now that she has finally come on the platform; all of this can rest.

On the work front, the actress has Abhishek Kapoor’s Kedarnath and Rohit Shetty’s Simmba. 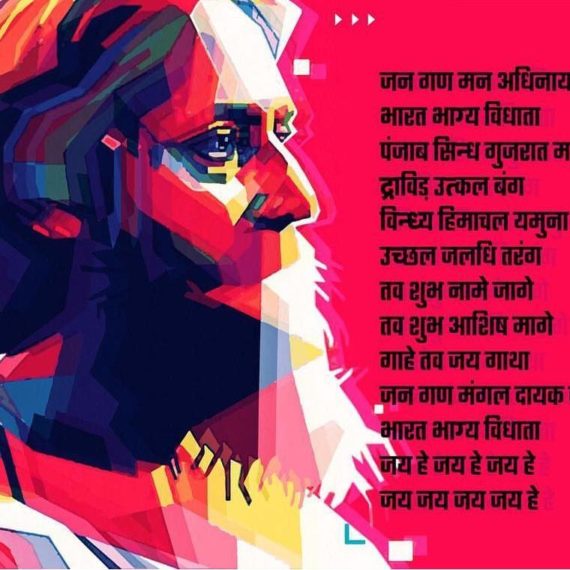