The films span diverse genres, languages and themes, and work has been on in full swing over the last few months.

Yoodlee Films, the film production studio under the aegis of Saregama India, was started in 2017 with the intention to create original and refreshing cinematic content. Positioning itself like writer’s studio rather than a cookie-cutter production unit, it has consistently delivered bold themes and powerful stories like ‘Ajji,’ ‘Kuchh Bheege Alfaaz,’ ‘Music Teacher,’ ‘Noblemen,’ ‘Kanpuriye,’ ‘Brij Mohan Amar Rahe,’ ‘Bahut Hua Samman,’ ‘Axone’ and many more. In less than three years, Yoodlee Films has produced 18 films and blurred the divides of content and languages, with productions in Malayalam, Tamil, and Marathi, apart from Hindi. Its presence on OTT platforms is a formidable one with six direct to digital films on Netflix and Hotstar. In 2021, they promise to continue to push creative boundaries with a line up of four diversely themed films. An overview of this year’s releases : 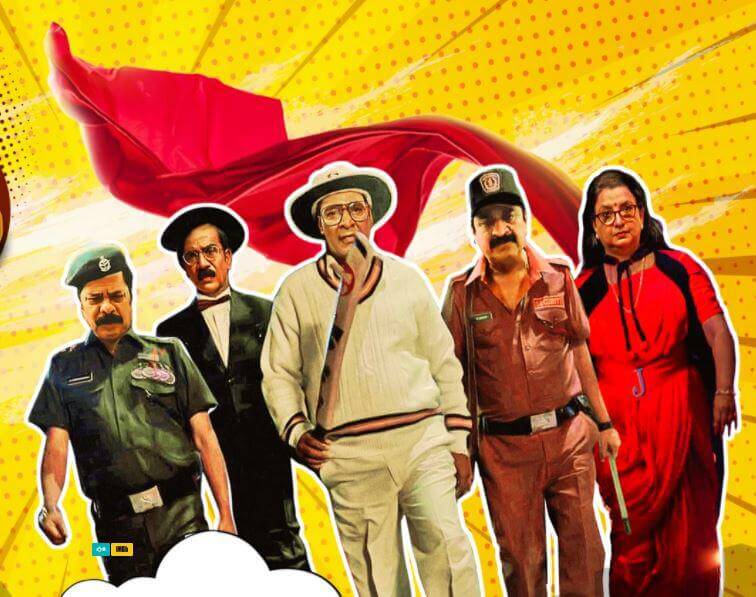 The film traces the lives of five senior citizens who decide to dress up as superheroes to impress a child. In the process, they communicate an important message to the world that every person who looks for solutions can become a hero. The film is also an important step forward in expanding the creative footprint of Yoodlee Films in regional cinema. 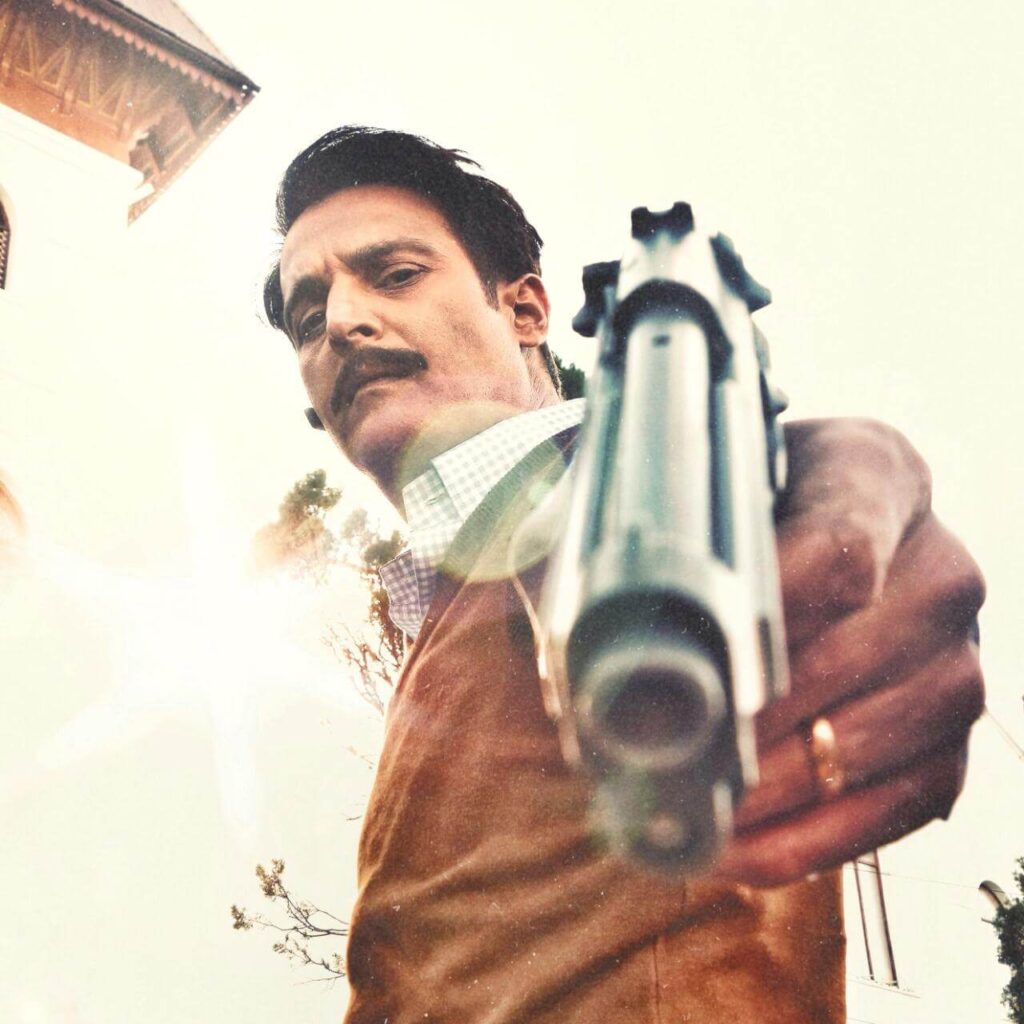 This psychologically intriguing film is directed by Dnyanesh Zoting and stars Jimmy Shergill, Asha Negi, Rajshri Deshpande and Sparsh Shrivastav. The film is a riveting thriller bristling with high-octane drama, anxiety and action. The script packs in every possible human emotion, ranging from fear, anger, compassion, relief, parental instincts, friendship and so on. Its neo-noir atmosphere is another plus point along with the incisive psychological and sociological sketches of its characters. Jimmy Shergill plays a pivotal role in this story that unfolds against the backdrop of a grand residential school and concludes with the stunning collision of the forces of good and evil. 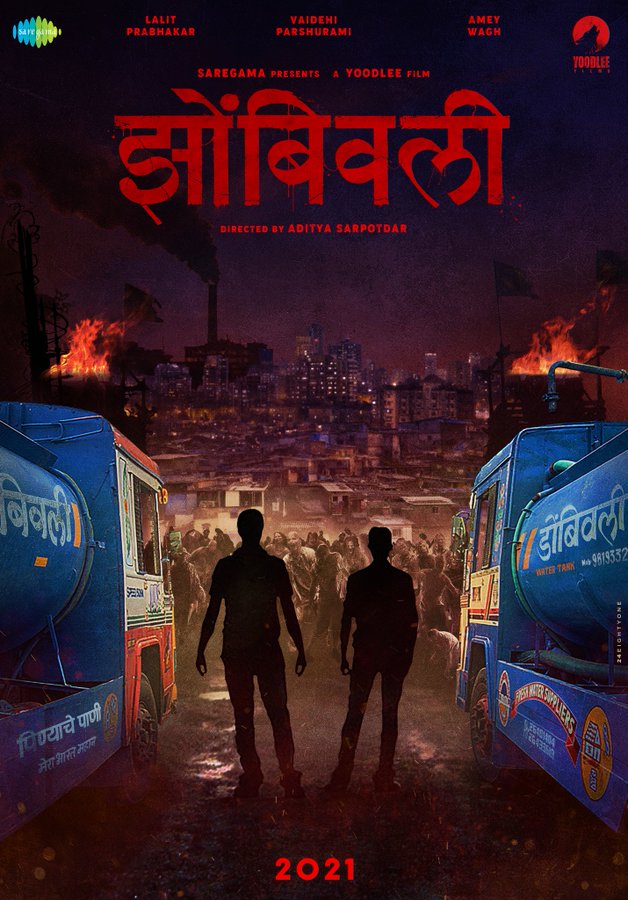 Zombivli is the first-ever Marathi horror comedy with zombies starring Amey Wagh, Vaidehi Parshurami and Lalit Prabhakar in prominent roles. Directed by Aditya Sarpotdar, the story revolves around a young married couple in a posh apartment complex in Dombivli whose idyllic life is disrupted when a mysterious disease begins to spread in the impoverished slums nearby. Soon residents begin to turn into bloodthirsty zombies. The film not only establishes Yoodlee Films as a distinctive presence in Marathi cinema but also addresses the deeper narrative of class conflict. 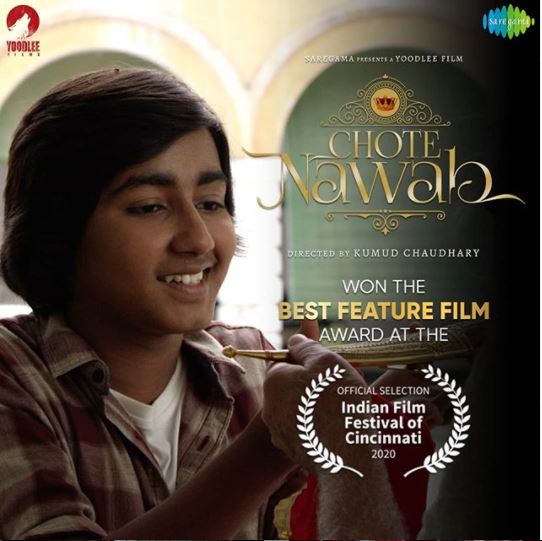 ‘Chote Nawab’ has already won the best feature film award at The Indian Film Festival of Cincinnati and tells the coming-of-age story of its protagonist, 13-year-old Junaid who visits his ancestral Nawabi Haveli in Lucknow during a family wedding. What follows is a rude awakening to hypocritical moral and social mores, misogyny and heartbreak for a boy who was born and raised in the UK. How the women in the family and Junaid deal with oppressive patriarchal patterns, makes up for the rest of the story. The film is directed by Kumud Chaudhary.

Kangana Ranaut’s Manikarnika is already a hit ! 2019 starts on a high note for Bollywood!