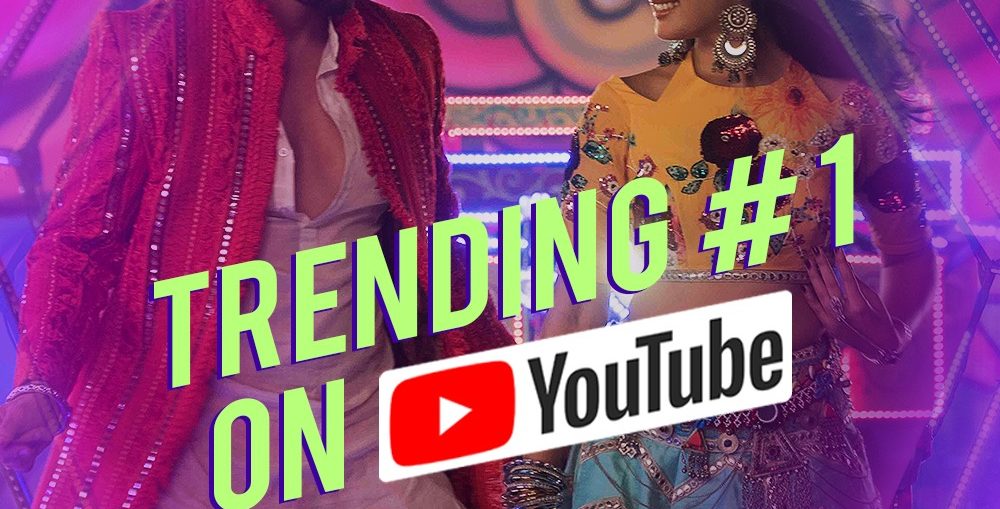 The latest party Anthem ‘This Party is Over Now’ is one song that is taking the nation by the storm. Ever since the releases the song has clocked maximum views in India in the last 24 hours and has It made its debut on No 4 in global rankings and is trending at No. 1 on YouTube India. The seemingly No-Alcohol Party anthem is becoming a global phenomenon with its unconventional hip-hop by Yo Yo and catchy dance steps performed by Jackky and debutant Kritika Kamra.

‘This Party Is Over Now’ is all set to become a rage and is definitely going to the party anthem of the year despite its ‘anti-party’ lyrics. After Dilbar it is only song from India to make it to worldwide charts. 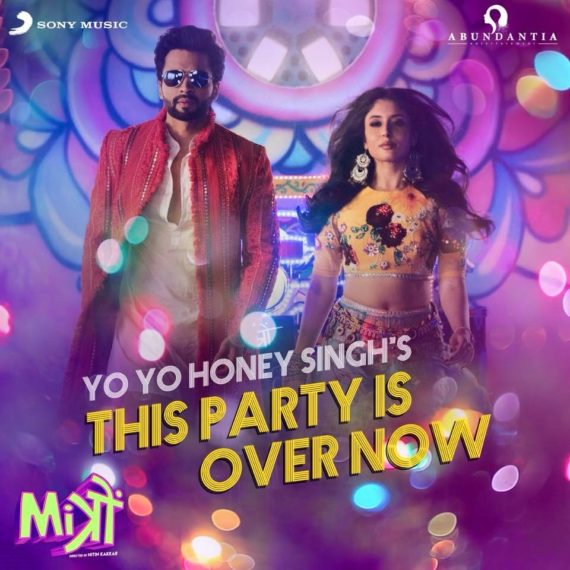 The song ‘This Party Is Over Now’ is written and sung by the Hip Hop Star Yo Yo Honey Singh who is set to make a grand comeback into Bollywood. The number is foot tapping, energetic and has the mocktail of Gujarati and Hindi lyrics, that sets it apart.

Watching the song is also exciting as it incorporates traditional Gujarati costumes and adds the flavour of the culture while rendering it with the modern electronic beat inspired by Hip Hop Legend Timbaland.

The trailer of Mitron has received positive reviews from the fans and the viewers loved the bond between the friends, the father-son banter and the overall sporting vibe of the film. Jackky & Kritika look very cute together and their chemistry lights up the screen with the makings of a fresh pair that are all set to rule hearts. 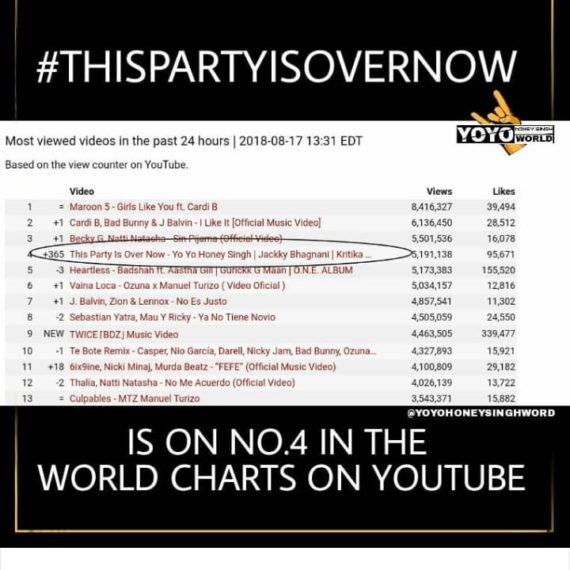 The film is directed by the ‘Filmistan’ director Nitin Kakkar and is all set to release on September 14th 2018.