Skip to content
You are here
Home > Featured > Blessed to be part of cinema and doing such a fantastic film like Choriyan Choro Se Kam Nahi Hoti – Rashmi Somvanshi! 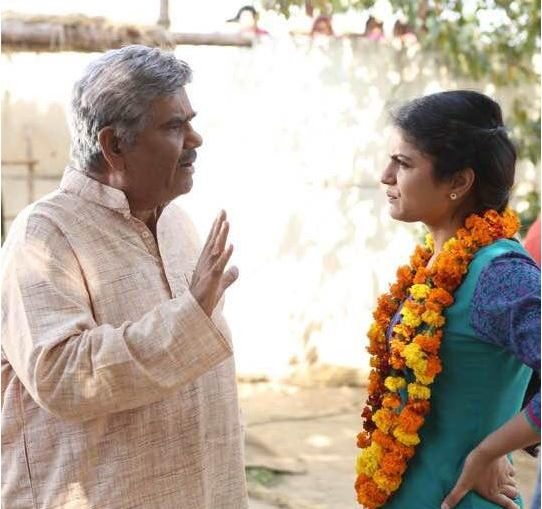 For decades, Hindi cinema has been a mirror reflecting the days and situations the country has undergone. The Bollywood film actress has advanced from being the abala naari to a woman of substance and strength who stands for her rights, raises her voice against injustice, fights for her dignity and self-esteem and also rebels when the need arises. From playing decorative objects and support roles in movies, if not victims or martyrs, to changing into a powerful force, women have come a long way in our cinema. One such film is choriyan choro se Kam Nahi Hoti, which was a blockbuster hit in Haryana. 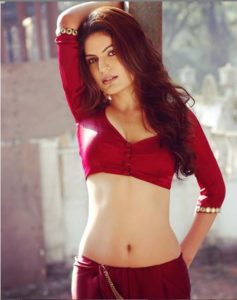 The film shows how a father wanted a boy in the family so that he can take forward his vansh but ends up with a daughter. He never expected that the same daughter will become an IPS officer. The movie is an emotional father-daughter story with an extremely powerful message of women empowerment and equal opportunities. Rashmi Somvanshi says, “From Nargis ji in Mother India to Vidya Balan in Kahaani, the women in cinema have been pivotal in bringing across the transformation the country has been through. I feel honored and delighted to be a part of such a fantastic film that reflects such a powerful message. I hope that the character of Binita becomes an inspiration for women in Haryana and the entire country.”

Choriyan choro Se Kam Nahi Hoti was much loved and appreciated by audiences. The film is going through post promotions and spreading the message of women empowerment in the rural areas and depth of Haryana by arranging free screenings of the movie on mobile theatres. Rashmi is currently working in a web series Thinkistan, where she plays the role of Sonam, a bar dancer who later joins an advertising agency.

Find Out Why Mahie Gill Didn’t Charge A Dime & Agreed To Do Phamous Without Even Reading The Script?

Team Fukreys are in trouble again