Skip to content
You are here
Home > Featured > Irrfan Khan’s international bilingual film, No Bed of Roses, heads to the Oscars as the official entry of Bangladesh*!

Irrfan Khan, who starred in and co-produced prominent Bangladeshi director, Mostofa Sarwar Farooki’s 2017 drama, Doob: No Bed of Roses, has a reason to celebrate as his bilingual film is a contender in the foreign film category at the Oscars.
Selected by the Bangladesh Oscar Committee as the official selection from the Eastern country, the film revolves around the life of a renowned filmmaker who creates a scandal in Bangladesh when he leaves his wife to marry his daughter’s friend. The film premiered at the Shanghai International Film Festival in 2017 and is now headed to the 91st Academy Awards, in the Best Foreign Film category. 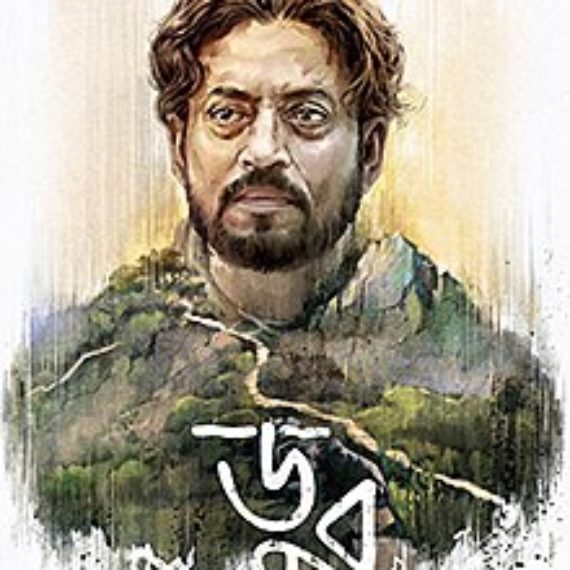 Irrfan’s spokesperson said, “Irrfan is extremely happy to hear the news. It is an honour to be recognised by the jury and he is delighted that his film is getting the much deserved acknowledgement at long last.”

Mostofa Sarwar Farooki said, “Obviously I am happy because No Bed of Roses is representing Bangladesh at the Oscars. I hope the the film would find some love from the Academy voters. As for my collaboration with Irrfan, it would have been impossible to make this film without his involvement as an actor and co-producer! I share a wonderful relation with him, on and off the set. I call him “poet” and he jokingly corrects me saying “I m a poet with no words” In this film, he actually expressed so many things with very little help of words and I m glad to have collaborated with one of the finest actors of not just India but globally !!”

Despite not being in the country, Irrfan has had 2 national and 1 international releases this year which just goes to show that the talented actor is giving back to his audience for all their love and affection and will never fail to entertain his fans with his brilliant work. 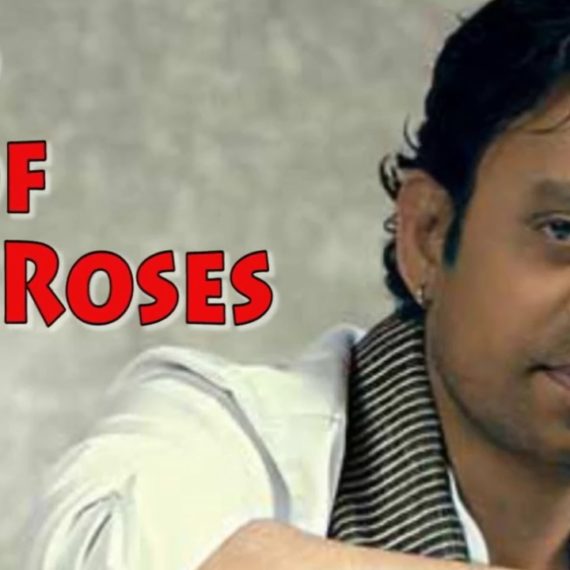