Skip to content
You are here
Home > Featured > Inauguration of Delhi Branch office of CINTAA (Cine & TV Artistes’ Association), the oldest artist association in India, looking after the welfare of over 8000 actors working in the Media and entertainment in the Hindi Film Industry.

Inauguration of Delhi Branch office of CINTAA (Cine & TV Artistes’ Association), the oldest artist association in India, looking after the welfare of over 8000 actors working in the Media and entertainment in the Hindi Film Industry. CINTAA members work in many other languages in India and abroad. 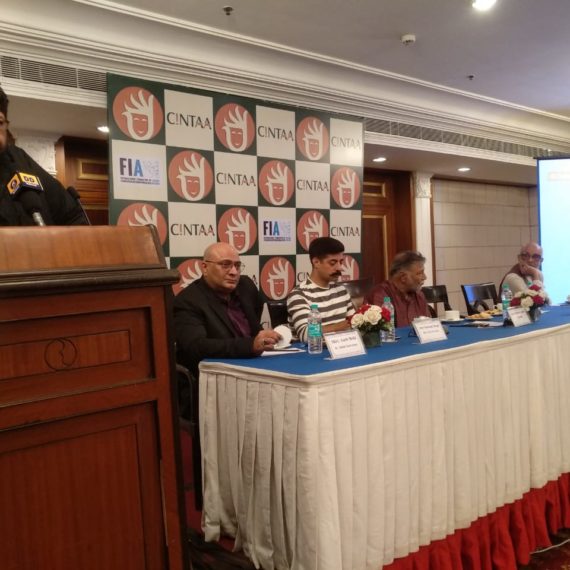 The need to expand CINTAA’s reach has been felt by us since the past few years due to the large number of shootings happening all over North India, particularly the Delhi NCR sector. Many of our members are domiciled in Delhi and lots of actors working across mediums in this region, have expressed a keen desire for CINTAA to open a branch office in Delhi. It is with this vision and desire to improve the status of our performing artistes in North India that CINTAA opens its branch office at the premises of Giant Rocket Media & Entertainment (P) Ltd at E-133, Okhla Phase-III, Okhla Industrial Area, New Delhi-110020. 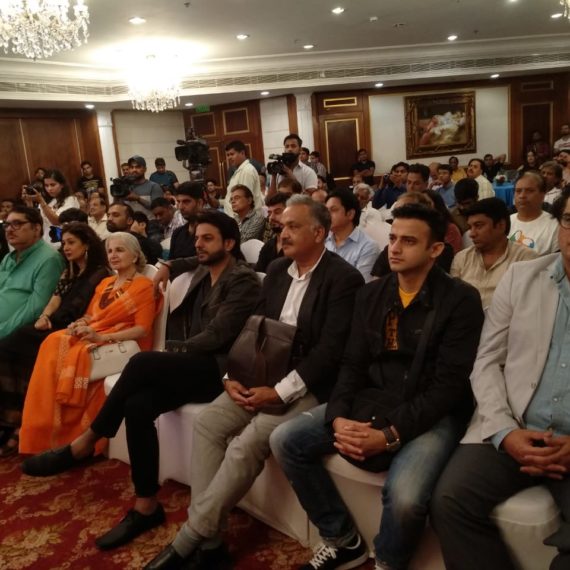 Honorary General Secretary Shri Sushant Singh visited the premises of GIANT ROCKET MEDIA & ENTERTAINMENT (P) LIMITED and GAME along with our Sr. Joint Secretary Shri Amit Behl and our Executive Committee members Shri Ayub Khan and Shri Suneel Sinha have already visited the Delhi premises and we decided to proceed with this handshake. Shri Sushant Singh announced this new expansion plan at the CINTAA AGM in May, which received a warm approval from all our members 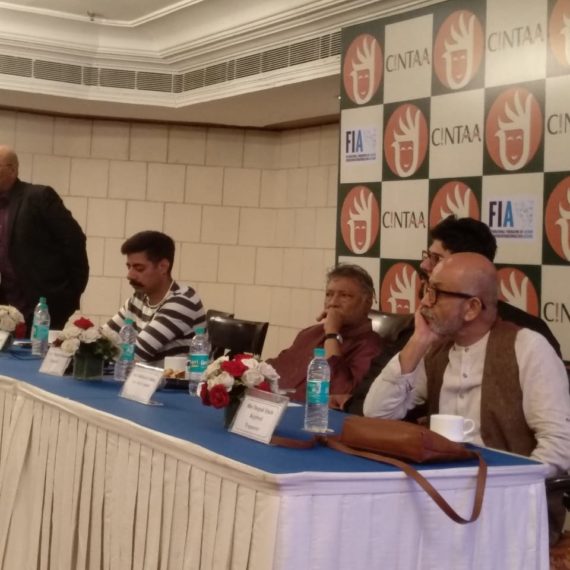 PHOTO-2018-08-14-16-39-33
This new handshake with a production house and academy dedicated to encourage and nurture acting talent in Delhi enables us to look after the welfare of actors and since we are at the national capital it also helps us to have a closer dialogue with the relevant stakeholders and the Central Government. 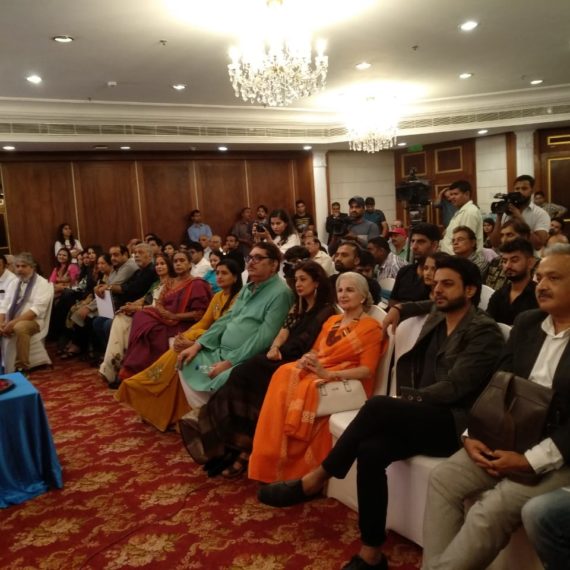 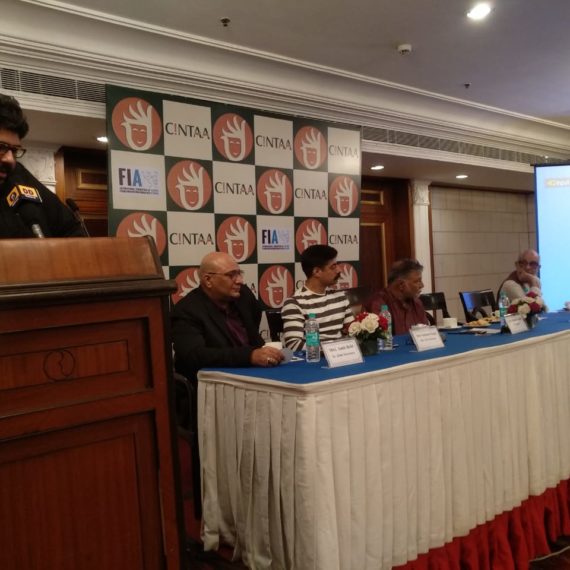 Alex Reece to play a British spy in Sarabha – Cry for Freedom!