Skip to content
You are here
Home > Posts tagged "mumbai" 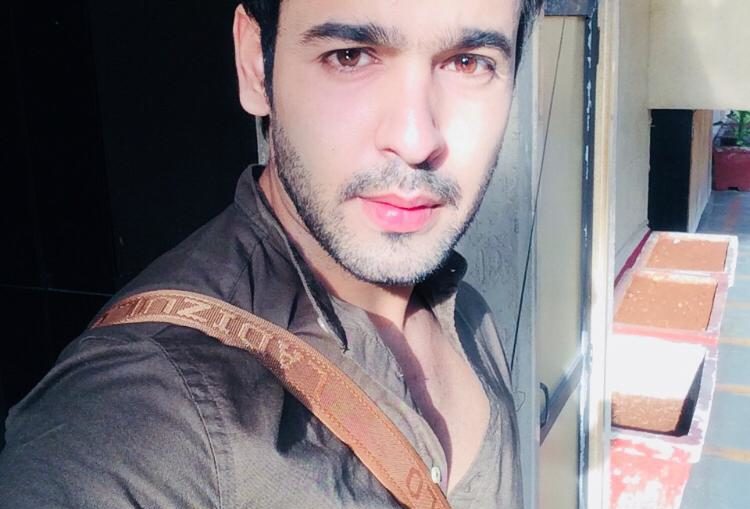 Sagar Wahi : a new addition to the creative circuit of Mumbai Name: Sagar Wahi Artist-Actor Sagar Wahi belongs to Allahabad and like many other creative souls sifted his base to Mumbai . While sharing his experience Sagar recalls "I Came to Mumbai with big dreams around 5 years back & luckily 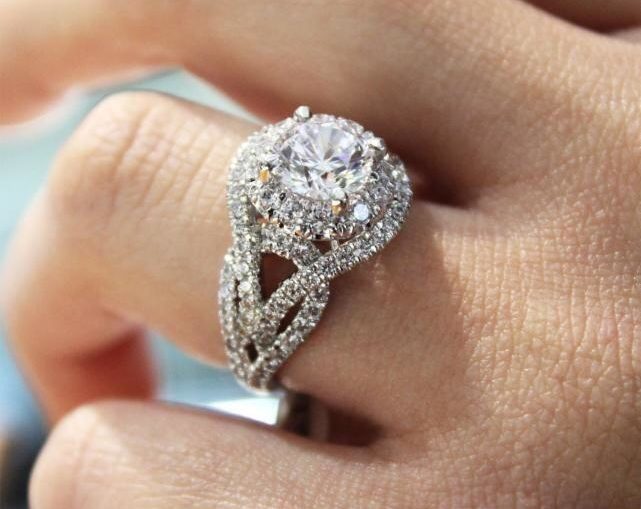 Femina Miss India Earth Tanvi Vyas busy at her wedding shopping! One side where Deepika Padukone & Ranveer Singh, Priyanka Chopra & Nick Jonas are finally got hitched, two more marriages are all set to cheer the masses on 12 December, one of Esha Ambani and other of Miss India Tanvi

Aamir Khan felicitates Assamese talent Rajdweep for his script Ishqlogy Dreams come true and this phrase resonates with Rajdweep in every possible manner. Hail from a small village in Assam, Rajdweep has been living in Guwahati since many years now. The writer-lyrisict recently visited Mumbai for the first time ever and 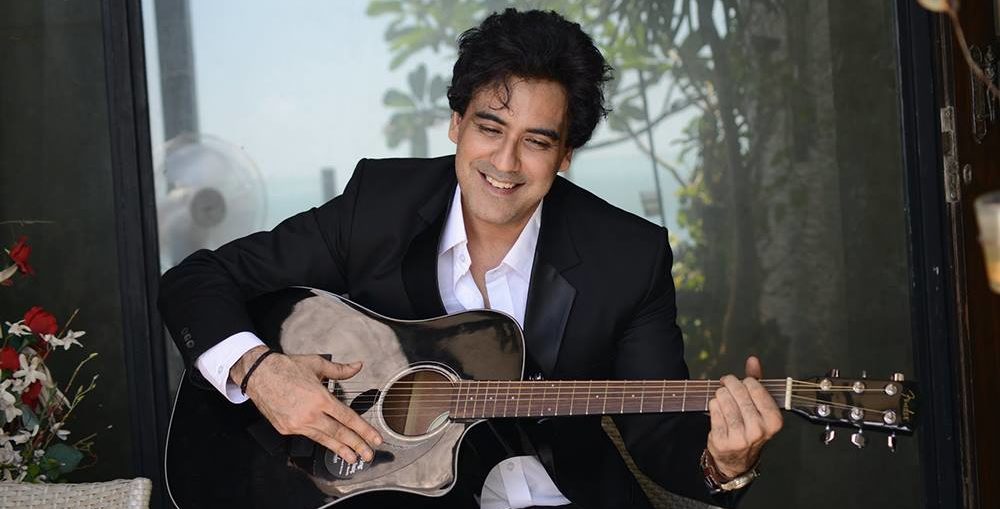 I have a happy feeling about my debut vehicle now: Karan Oberoi on associating with Asha Bhosle The legendary singer Asha Bhosle believes that the golden era of music which was in the 1950s, 60s, and 70s will never return. And that’s the reason she has become very selective in terms 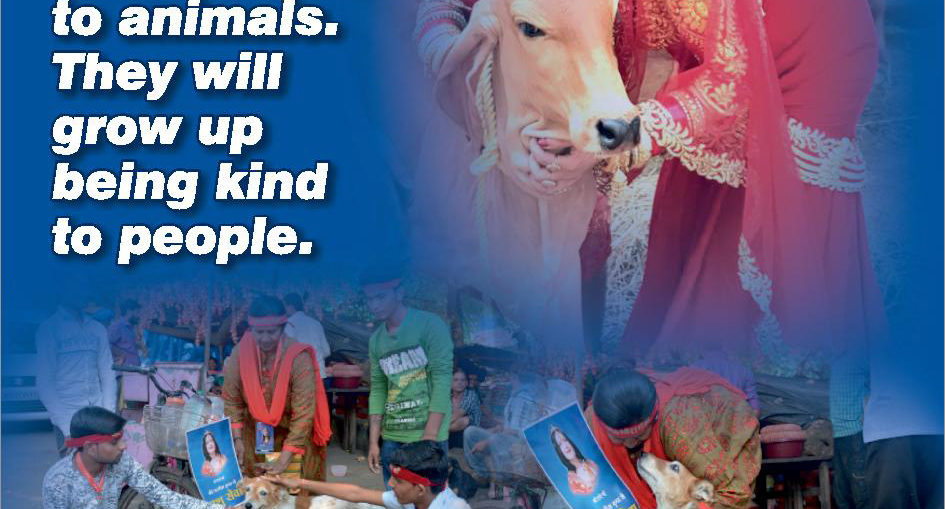 Inauguration of Delhi Branch office of CINTAA (Cine & TV Artistes’ Association), the oldest artist association in India, looking after the welfare of over 8000 actors working in the Media and entertainment in the Hindi Film Industry. CINTAA members work in many other languages in India and abroad. The need to 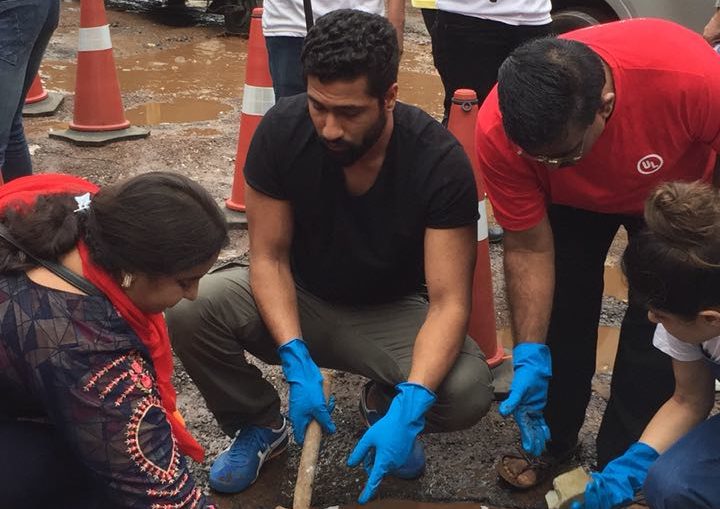 Actor Vicky Kaushal fills potholes in Mumbai in an appeal for better roads. Actor Vicky Kaushal began his day early on Friday morning. He reached Mumbai's Veera Desai Road to fill potholes at 6.30 am. The actor joined Dadarao Bilhore and his mission to raise awareness about road safety. Dadarao who 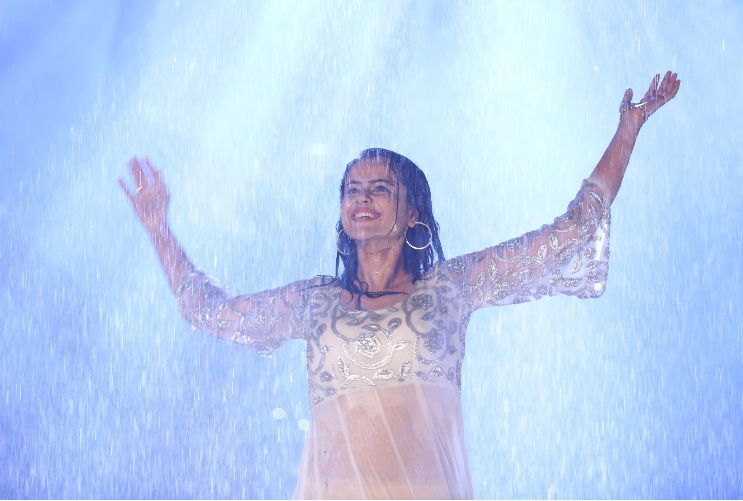 Between Delhi and Mumbai, Prachi Tehlan’s love for rains never changed!   Rainy season brings along the addictive smell of wet soil, cool breeze that refreshes all the senses, and a lot of childhood memories that remind you of the good old times. And it’s not just us, but the rising star 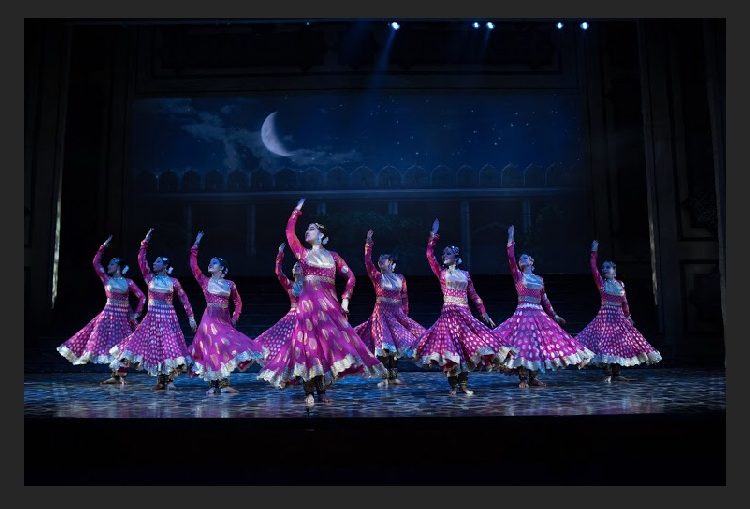 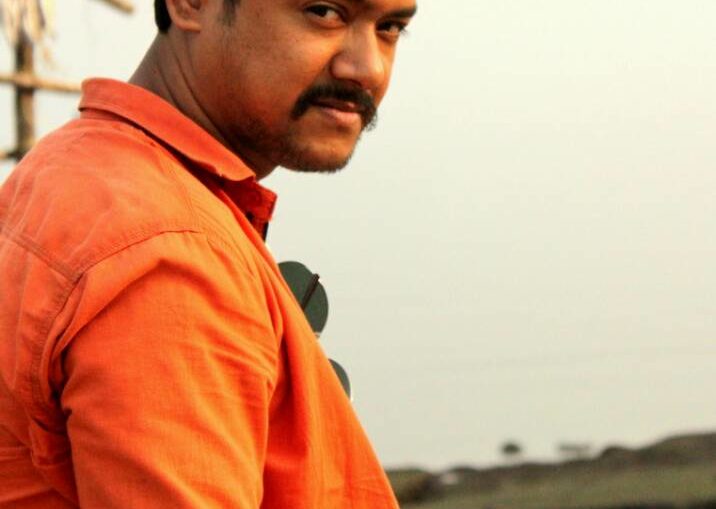 Mrigendra - An actor from Mangaldai to Mumbai! Mrigendra Konwar, a NSD graduate from Mangaldai, Assam is proudly creating his niche in Bollywood with his intense creative skills. Bollywood Couch is happy to feature the budding talent from North East who has been working hard in Mumbai since 2013 to mark his

Urvashi Rautela fiercely boxing, is she preparing for her upcoming action film