Karan Ambardar is a well-known face and name in the sports circuit mainly due to his hosting skills which have given him the distinction of hosting various sporting events throughout his career. Karan is currently hosting the ICC Cricket World Cup which is taking place in the UK.

Being a sports lover since childhood, his schooling days were what made him take up a career revolving around sports. He has played national level football as well apart from being a state level karate medalist.

In 2012, Karan started anchoring when he took up hosting for the channel ‘TravelTrendz’. He has hosted two shows for them, 48 hours in transit and Honeymoon Destinations. 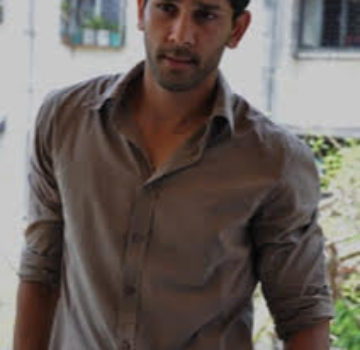 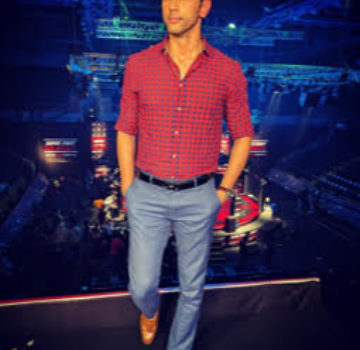 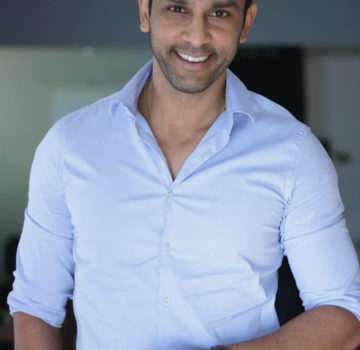 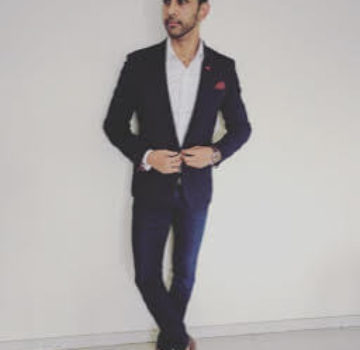 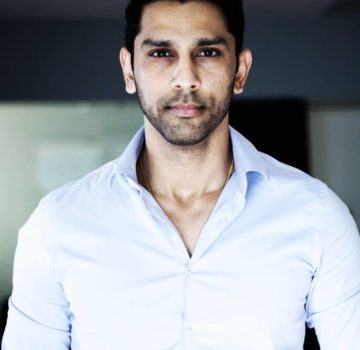 He recently became the first Indian to host FIFA World Cup 2018 and the UEFA Champions League for SONY ESPN.

He has also hosted the Pro Kabaddi League for the first three seasons apart from all seasons of hockey India league. He has also covered hockey internationally.

Till the last season, Karan was the face of Moto GP in India as well.

Prior to hosting, Karan worked in Advertising and has also won the Gladrags Manhunt 2008. He has walked the ramp for all major designers and appeared in ads too. Karan’s in-depth knowledge and of sports coupled with his charming looks and hosting skills have made him a favourite for most professional hosting needs.

Apart from being the best host, he is also an artist. He does sketching and keep having exhibitions too.

Some of his work: 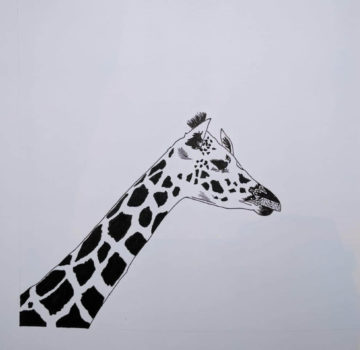 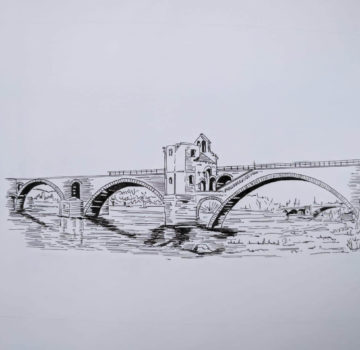