Skip to content
You are here
Home > Featured > I was never even engaged, forget about marriage with Romanch Mehta, it’s all lie and fake news: says Sangeeta Kapure.

The popular TV actress Sangeeta Kapure, who is currently playing the character of ‘Nidhi Rajvansh’ in ‘Yeh Rishtey Hain Pyaar Ke’ on Star Plus, has batted in the most straightforward way on being asked about her current relationship status with Romanch Mehta. 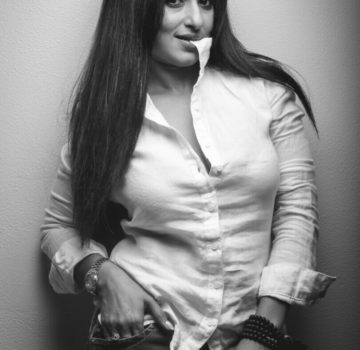 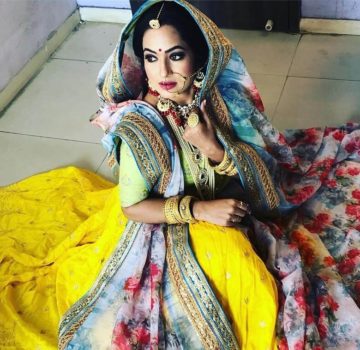 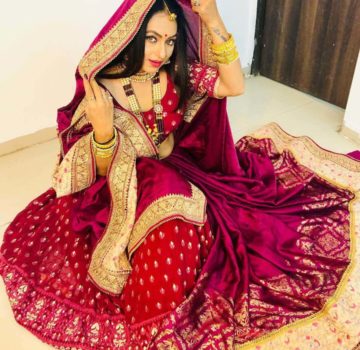 The gorgeous actress has smashed all the rumors regarding whether she is married to the “Kullfi Kumarr Bajewala” actor Romanch Mehta, who is currently seen in ‘Dil Toh Happy Hai Ji’, saying “We have parted our ways more than five years ago. I don’t know why and how people still think that we are together. Yes, we were in a relationship, but everything doesn’t fall in the right place in our lives and so neither did our relationship. I sometimes get fed up with the same baseless question again and again. It’s better to let Romanch live his life, and let me mine too!”

Sangeeta and Romanch dated for almost nine years and although they were about to tie their knot, the things didn’t go in the right track and they parted their ways.

Sangeeta has further said, “We’re quite mature to take things as they are meant to be. Although we broke up, we don’t keep any bitter feeling for each other. We are still good friends”.

Prachi Tehlan gets emotional, recalls her last day on the set of Mamangam