Skip to content
You are here
Home > Featured > “I learnt so much from Gulzar Saab’s writing, “says Sarwat Gilani

When popular actor Sarwat Gilani read Gulzar’s short stories, ‘Sunset Boulevard’ and ‘Dus Paisay’ for Zee Theatre’s series ’Yaar Julahay,’ she was struck by their relatability. She says, “I learnt so much from Gulzar Saab’s writing. Reading ’Sunset Boulevard’ was like a wake-up call to not let our fears take over our lives because what we fear often becomes a part of our reality. ‘Dus Paisay’ also reminds us to not take our relationships for granted or neglect our loved ones.” The episode featuring both the dramatic readings will be aired on Tatasky Theatre throughout this week.

For director and actor Sarmad Khoosat, Gulzar is someone whose work has had a special place in his life. He recalls, “A long time ago, I came across an English translation of Gulzar Saab’s short story collection, ‘Raavi Paar’ and discovered many new and diverse shades of his literary talent. This series also derives its title from one of his poems so yes, his work is very close to my heart.” 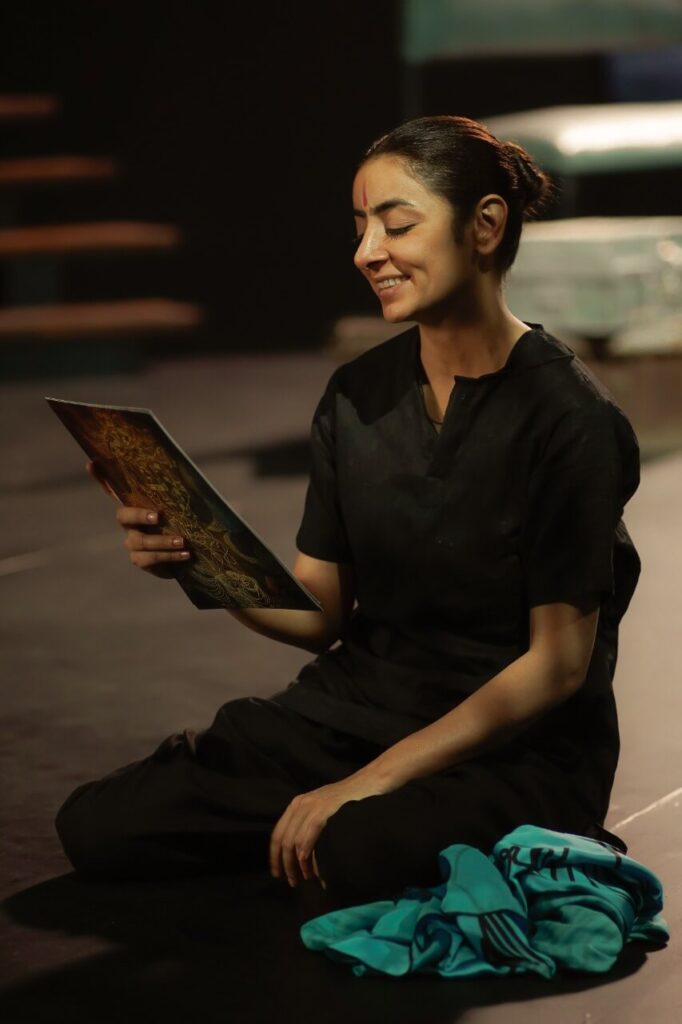 ‘Sunset Boulevard’ and ‘Dus Paisay,’ he says, are perfect representations of Gulzar’s writing style. He explains, “Gulzar Saab’s stories are not plot centric as much as they try to catch a moment in all its purity. He writes almost with a cinematic eye and you can see events unfolding right before you. And because he is a poet, there is so much lyricism in his language.”

About Sarwat he says, “She did such a good job! Her theatrical experience really enhanced her performance, both as Charulata, an ageing actor in ‘Sunset Boulevard’ and as a young boy who has fought with his grandmother in ‘Dus Paisay.’’’

Sarwat adds, “I am such a big fan of Sarmad Khoosat and always wanted to work with him. I am so glad, he offered me a chance to be a part of ‘Yaar Julahay. ’’

After the likes of Elton John and AR Rahman, Amaal Malik to perform with Melbourne Symphony Orchestra at IFFM Awards

From IT Industry to Film Industry Shiraz Henry has come a long way.