Choreographer Feroz Khan, who was recently in the news for his popular Bengali song Madhubala from the movie Shesh Theke Shuru topping the music charts celebrates his birthday on the sets of Panther at ND Studio in Karjat.

Seems like, it was a working birthday for Feroz Khan as he brings in his birthday by cutting his cake along with the Bengali star Jeet and the team Bollybrothers. 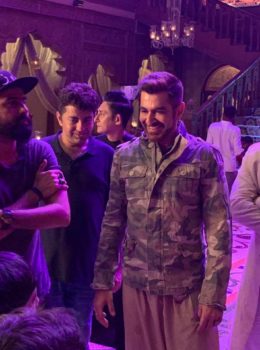 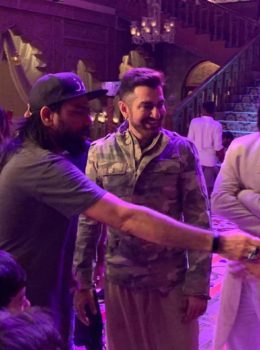 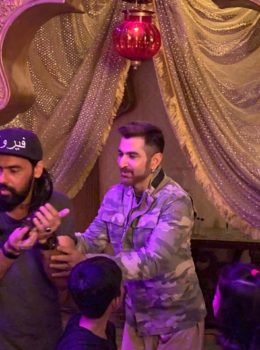 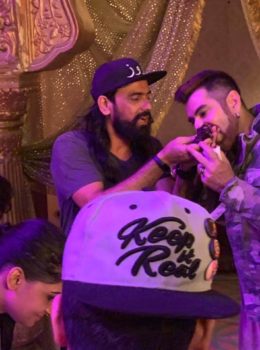 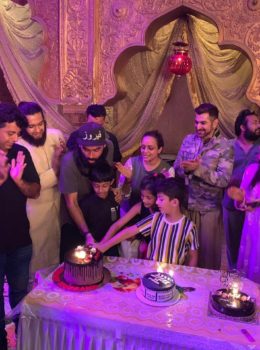 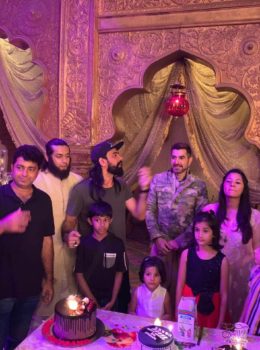 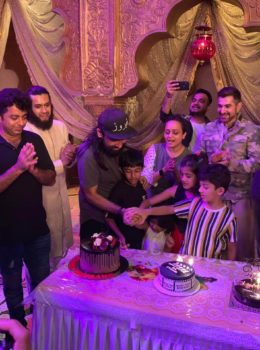 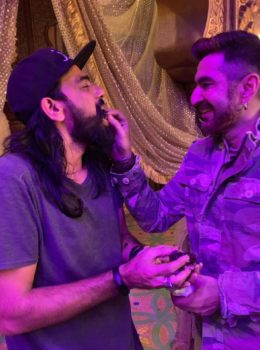 Feroz Khan shares his gratitude and says, “I was touched and humbled by this beautiful gesture by Jeet da’s team as they made my birthday special and it will truly remain as one of my most memorable birthdays ever. My heartfelt gratitude to the entire production and especially Jeet Da.”

The choreographer is currently shooting for the song of the film Panther who recently unveiled their poster and teaser. Produced by Jeetz Film Works, the film is the first Bengali espionage Film.