After six decades, Music Banner ‘Bombay Talkies’ has made its comeback with the film “RASHTRAPUTRA”. The incomplete dream of Rajnarayan Dube, Himanshu Rai and Devika Rani to establish Bombay Talkies Music company has been bought to reality by Girish Ghanshyam Dube.

The label was inaugurated by the all-time great legendary music composer-singer Shri Bappi Lahiri amidst huge media in Mumbai on July 17, 2018. 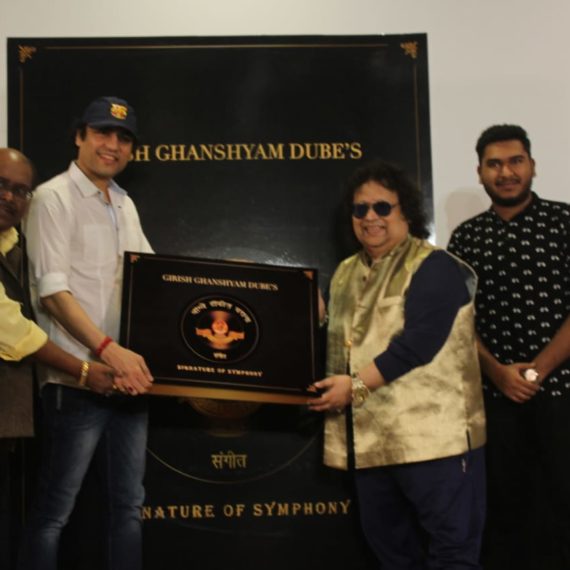 Sharing his thoughts about the comeback of ‘Bombay Talkies’, Bappi Lahiri said, “It is an iconic day today. It’s been 48 years that I have been working in the film industry and I miss Bombay Talkies. I have worked in every banner. You name it and I have done it. But, today I am so proud that I am inaugurating ‘Bombay Talkies’. It was my dream and I am so glad to be a part of “RASHTRAPUTRA” and that I have given my music to this film.”

He also thanked actor Aazaad for bringing back the banner with his film “Rashtraputra”. “Thank you Aazaad, you have done a wonderful thing. The names mentioned here, Himanshu Raiji, Dubey Sahab and Devikaji, what do I say about them, they are all history. We call everyone legends, but they are not legends, each one of them is Indian Cinema’s History and they have taught us music, acting, etc.,” added Bappi Da.

On a concluding note, he said, “I am so happy and thankful to Aazaadji for reviving ‘Bombay Talkies’. History is being repeated.” 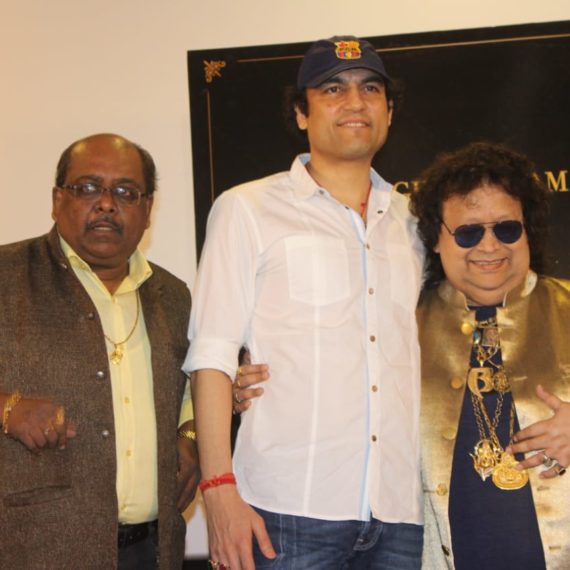 After an interval of six decades the legendary film company and pillar of Indian Cinema, “The Bombay Talkies Studios” is making a comeback under the command of Girish Ghanshyam Dube with “RASHTRAPUTRA” – a movie based on the life and times of the greatest revolutionary Chandrasekhar Azad, written, directed and acted by military school student, AAZAAD.

Aazad said, “It is a historical day today as ‘Bombay Talkies’ has made its comeback and also fulfilled a dream that we all had seen, the establishment of the Music Company. We are coming with the film “RASHTRAPUTRA”, it is the first film in the world to be made in 26 languages. From among all, the most important one is our Dev language, Sanskrit.”

He further shared, “On the birthday of Chandra Shekhar Azad i.e on 23rd July, we will be releasing the first motion poster of our film “RASHTRAPUTRA” and also announce it’s release date. 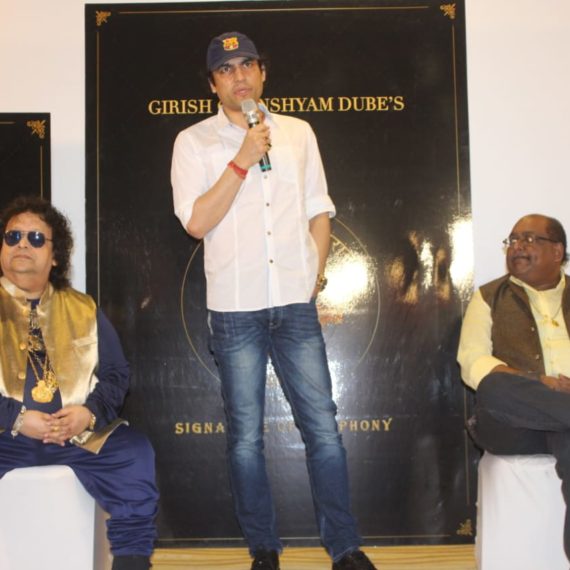 We are trying our best to spread the love for our Nation across the globe, starting with our film “RASHTRAPUTRA”. Since today is an iconic day, I would just like to say that this journey of ‘Bombay Talkies’ is never ending. Jai Hind, Jai Maharashtra. Vande Matram.”

“It was really great working with him as he was very patient and understanding with everyone.” says singer Stebin Ben about director Shakti Hasija, on working with him for their recent hit single ‘Mann Basiya”

This Children’s Day, Vidya Balan to light up the lives of child sexual abuse survivors.