He has composed some blockbuster numbers in Bollywood biggies. In fact Tanishk Bagchi’s debut with the song Banno in Tanu Weds Manu Returns proved to give him quite the head start as he was not just critically acclaimed but also got rave reviews from the audiences.

And now the young filmmaker has spread his wings to Telugu cinema as he makes his debut here composing the song Adbhutam, an interesting fusion song that beautifully combines Indian classical beats with western music, he has yet again registered a hit debut. 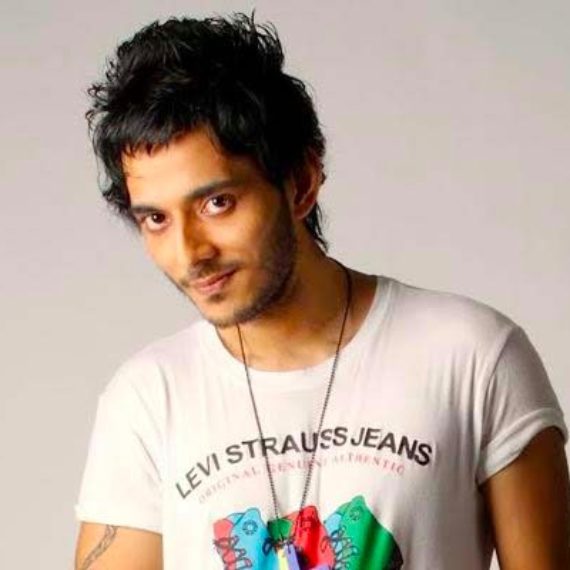 The romantic number is already gaining wide attention even as the film, starring Raj Tarun and Riddhi Kumar as the leafs, is drawing brownie points for its fresh music album. Produced by Harshith Reddy and presented by Dil Raju on Sri Venkateswara Creations banner, the film is directed by Annish Krishna and is set for a release on July 20th. 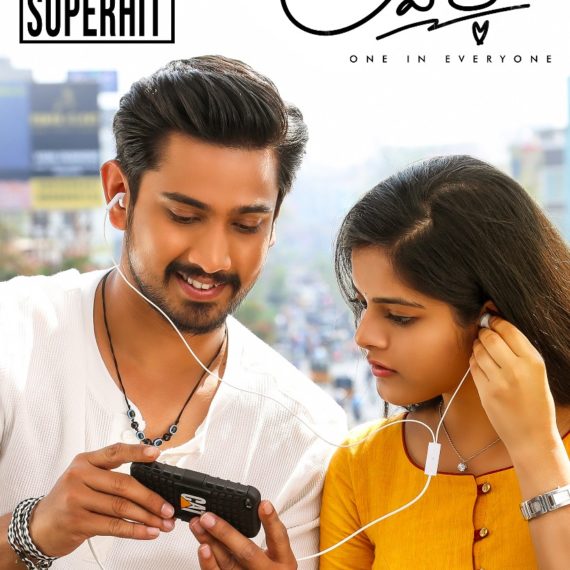 “Mike Tyson has always been my Idol since childhood” : Sahil Khan