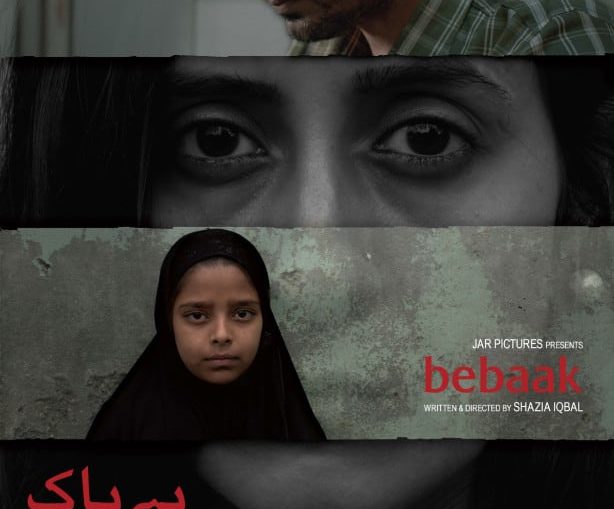 Talented actor Vipin Sharma, who was recently seen in a critically acclaimed film Gone Kesh seems to be on cloud nine. The actor who has a busy year ahead with hand full of films is excited about his next film Bebaak.

Bebaak is helmed by Shazia Iqbal, who has been associated with Netflix’s much celebrated web series Sacred Games and Anurag Kashyap’s Mukkabaaz in the past.

The film was screened recently at the prestigious New York Indian Film Festival (NYIFF) on May 11th, 2019. The film not only praised by the audiences but was also appreciated by the festival director Aseem Chhabra, who then held a conversation about the film post the screening with Shazia.