Skip to content
You are here
Home > BC Exclusive > ANURAG SAIKIA: AN INBORN INSIDER TO THE WORLD OF ENTERTAINMENT

ANURAG SAIKIA: AN INBORN INSIDER TO THE WORLD OF ENTERTAINMENT

Mumbai has always been known as the city of dreams, where the dreamers mark their steps translating their dreams into reality in such a majestic mastery, which we can never dream about. Let us talk about a new dreamer in the town whose tiny but confident gentle footsteps are creating a buzz in Bollywood through songs and sounds. He is Anurag – Anurag Saikia.

Anurag, born amidst the blue hills and red rivers of Assam, is an inborn insider to the entertainment industry, always dreamt of reading out aloud his name in a movie poster as a music director. After assisting several giants of contemporary Bollywood, Anurag marked a phase of transition in his career as an independent music director this year. Starting with the comedy drama High Jack, Anurag has added three films to his resume in 2018. To our astonishment, Karwaanand Mulk, his other two films, both got released on the very date of August 3rd. Along with the films; Anurag continued to hit the charts with not film songs as well. Bas Ek Baar, which was a chartbuster last year, was released as a Ganna original, and was followed by another melancholic melody, Ajnabee. 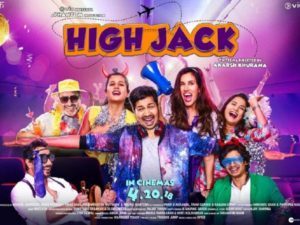 What catches our attention is that every song that got released in last 12 months or so, all of them never had the impression of repeating each other. Every song is fresh in its own way. When in High Jack, Anurag blended the techno sounds with that of a bhajan in the soulful number Prabhuji, he again shifted to the spiritual depth of qawali in the song Piya Samayein Mulk. Being a relentlessly restless musical missionary, Anurag established his versatile spread over different genres in the very film Karwaan– where he has composed the soft melodious chords for Chota Sa Fasanasung by Arijit Singh and again gave the taste of a new dimension of love in Heart quackin Papon’s voice. Another single Tum Aaogeis  which is released yesterday winning hearts over! 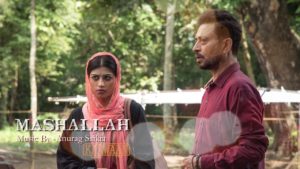 Bas Ek Baarwas a 2017 release where Anurag tried to explore the vicissitudes of transient love and its painful fragility. Anurag and his music is like a reconciliation with the eternal romance between the rhymes and the rhythms – that every word written in a song in every particular condition naturally and necessarily thrives for a specific tone and tune to feel belonged to the very philosophical entity of the song.

Anurag Saikia believes in the diversified voyage on the sea of music in every possible direction. This musical mission of his does not indicate to the famous Freddie Mercury quote ‘I am a musical prostitute’; rather gives a deep rooted impetus to the lines of Hozier : I fall in love just a little o’ little bit everyday with someone new! 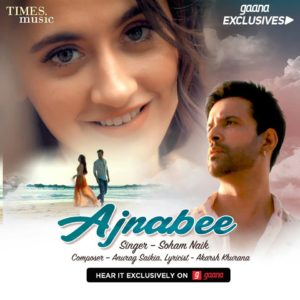 Anurag represents the new wave of music which ought to approach Bollywood real soon. The world is changing, people are losing their grasp on their own self, and this eventually makes it necessary for a massive upheaval of rooted musicians to keep our belief unshaken. Anurag promises to be one of those through his music. 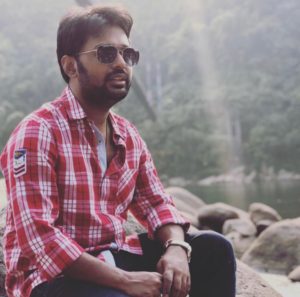 Kangana Ranaut on Karni Sena Protest: If they don’t stop harassing me, I will destroy each one of them!