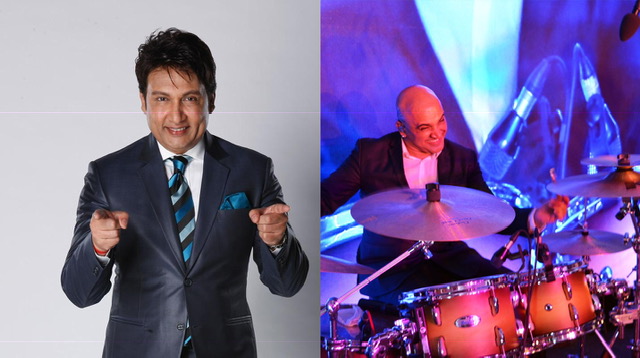 Sherrin Varghese, the seasoned professional from the Indi-pop generation produces & performs Live Electronica, Bollytronica, & original Indie music to keep his audience hooked, is one of the members of the most celebrated boy band from the early 2000s.

Catching up with him in a close interview and talking about the entertainment industry during his career’s initial stage, Sherrin was all praise for it, especially the show ‘Movers and Shakers’.

The show aired from year 1997 to 2001 on Sony and was hosted by Shekhar Suman, with Sherrin as the front man in the band. Since then, there has been no looking back for either, as the show broke most TRP records with its humorous + satirical concept. Besides, Sherrin gained a really good amount of popularity as “Cherokee” the frontman of “The Rubber Band” (from the show) and since then his fanbase kept increasing. 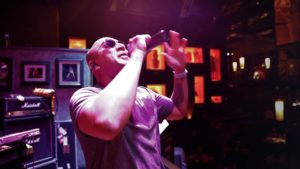 Intrigued much, we asked him about why India needs a show like this NOW, to which he said, “World over tonight shows like Johnny Carson, Jay Leno, Conan O’Brien, Jimmy Fallon have long been the watchdogs, pillars & mirrors of society and the satirical content with topical guests have always kept nations intrigued and governments in check. Political humor is the most difficult thing to sell and that’s probably the reason why India and its citizens right now desperately need a show like Movers & Shakers”.

On working with Shekhar, he completely recalls it as a pleasure on his part. “I have learnt everything I know by watching this man up close on a stool for two years, when I was 21. He is a very talented artist and I have learnt comic timing and professional courtesy from him”.

Not just this, but he also believes that the current generation has forgotten the true essence of comedy. For someone who knows the clear difference between slapstick and poker faced comedy will know exactly what he is talking about – “Today’s comedy shows are certainly unable to match the level of  Movers and Shakers – It was topical, funny and spot on. The real reason I believe is, all comedians are now relying on cheap slapstick which is not how comedy should be. Poker faced comedy has the best retention and that is difficult to deliver” said Sherrin.

Sherrin has always been outspoken in terms of speaking his heart out. As for Movers and Shakers, we believe the show needs and comeback and we need our frontman Sherrin Varghese a.k.a Cherokee on it too!! 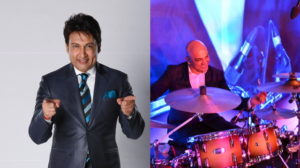 Boney Kapoor celebrates 14 years of No Entry, hints No Entry 2 in making

Devoleena Bhattacharjee to be back as Gopi Babu with “Saath Nibhana Saathiya” Season 2, which is to launch in October

Digangana Suryavanshi gets snake-choked while shooting for upcoming movie Hippi, in Sri Lanka!