Skip to content
You are here
Home > NE Talents > Actor > After ‘Kaalakaandi’, Akshay Oberoi to be seen next in ‘Chhote Nawab’ 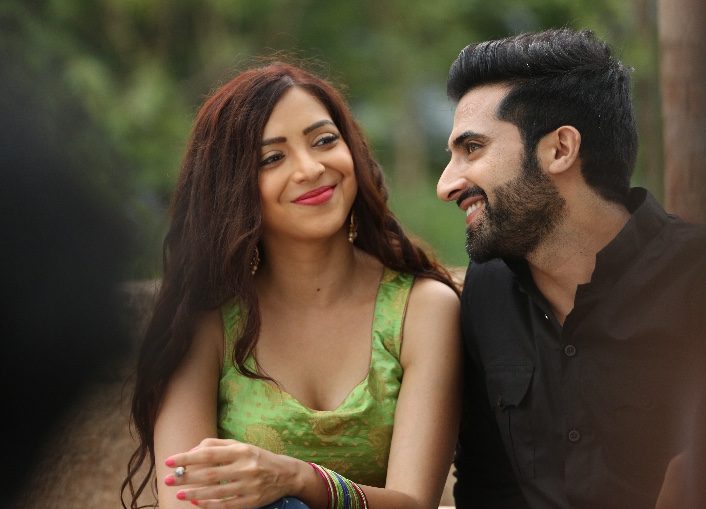 Known for producing high content cinema, Yoodlee Films have been announcing a slate of projects with interesting storylines  and settings. Their next is ‘Chhote Nawab’ starring Akshay Oberoi and Plabita Borthakur in the lead, and directed by Kumud Chaudhury.

Akshay who has received tremendous critical acclaim for his performance in the 2017 released film ‘Gurgaon’ was also seen in the recently released film ‘Kaalakaandi’ along with Saif Ali Khan.  This is the next film for Plabita Borthakur after the runaway hit ‘Lipstick Under My Burkha’. The film is set in Lucknow and has gone on floor from this month.

The film is being co-written by Kumud Chaudhary and Arshad Abbas Jaferi.

Actor Akshay Oberoi says, “My role in Chhote Nawab is an exciting one . The trajectory of the character I am playing is one that encompasses a gamut of human emotions and when set against an interesting social fabric of a traditional Muslim family, it becomes all the more interesting . “ 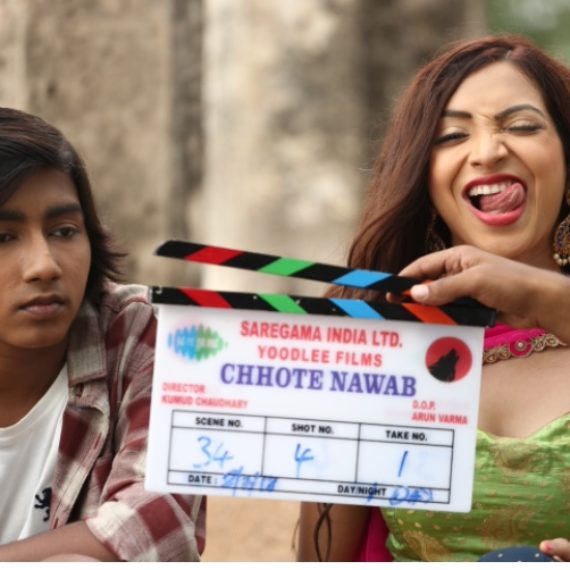 Siddharth Anand Kumar, VP, Films and Television Saregama said, ” Chote nawab is a fun and frightful rollercoaster ride through a wedding in a conservative Muslim nawabi family. We chose to make this film because it is an examination of toxic masculinity set against the fascinating backdrop of a wedding in the family of an erstwhile Lucknawi nawab. The film has it all: sexual awakenings, skeletons in the closet (quite literally) and a super rebellious young modern woman as its central character. I am sure it will make for a riveting and moving cinematic experience.

National award winning producer and first time director Kumud Chaudhary says, ” ‘Chhote Nawab’ is a story of a family set in a small town, but I feel it I strongly relatable to people all over. I am excited that Yoodlee Films could see my vision and has come on board for this film.” 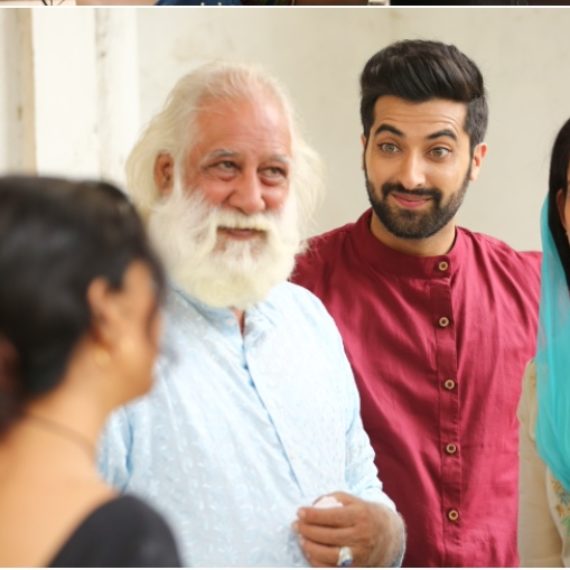 The story follows the coming of age of a Muslim teenage boy who arrives from London to his hometown in India for the first time and develops a deep crush on his rebellious cousin sister. His pursuit of her peels back the ugly layers of patriarchy and classism that pervade the culture of his traditional Muslim family.

The film is produced by Yoodlee Films who strongly believe in the mantra of fearless filmmaking as their brand philosophy. Yoodlee Films has stuck to its promise of producing and releasing content-driven films, be it ‘Ajji’ or ‘Kuchh Bheege Alfaaz’ or the soon-to-be-released ‘AscharyaF**kIt’, ‘Noblemen’,  ‘Hamid’ and ‘Axone’. 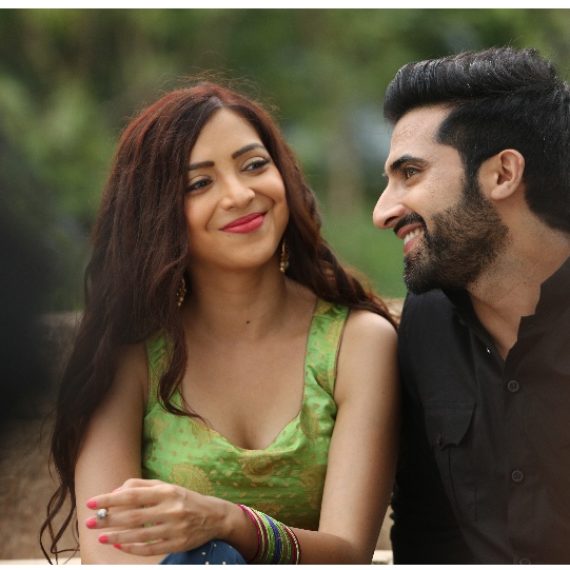 Sexy Sherlyn Chopra made a video for her fans, mentioned coming soon with big dhamaka, Know what is it?