Skip to content
You are here
Home > Featured > After completing 15 years, Sangeeta Kapure reveals some unknown facts about television industry!

Be it on-screen or out of the floor – popular television actress Sangeeta Kapure always remains very graceful, and never fails to mesmerize her fans with her flawless beauty. While Sangeeta is at her zenith of career nowadays with top-rated teleserial ‘Yeh Rishtey Hain Pyaar Ke’, on completing 15 years in the television industry, she has expressed her views on her long journey in the industry.

The gorgeous actress has revealed that while earlier, storyline, content and quality of work used to be appreciated by the industry people, the entire scenario has been changed nowadays with the emergence of business-oriented outlook and a competitive TRP market. However, Sangeeta feels absolutely proud and blessed to complete one-and-a-half decades in the industry. 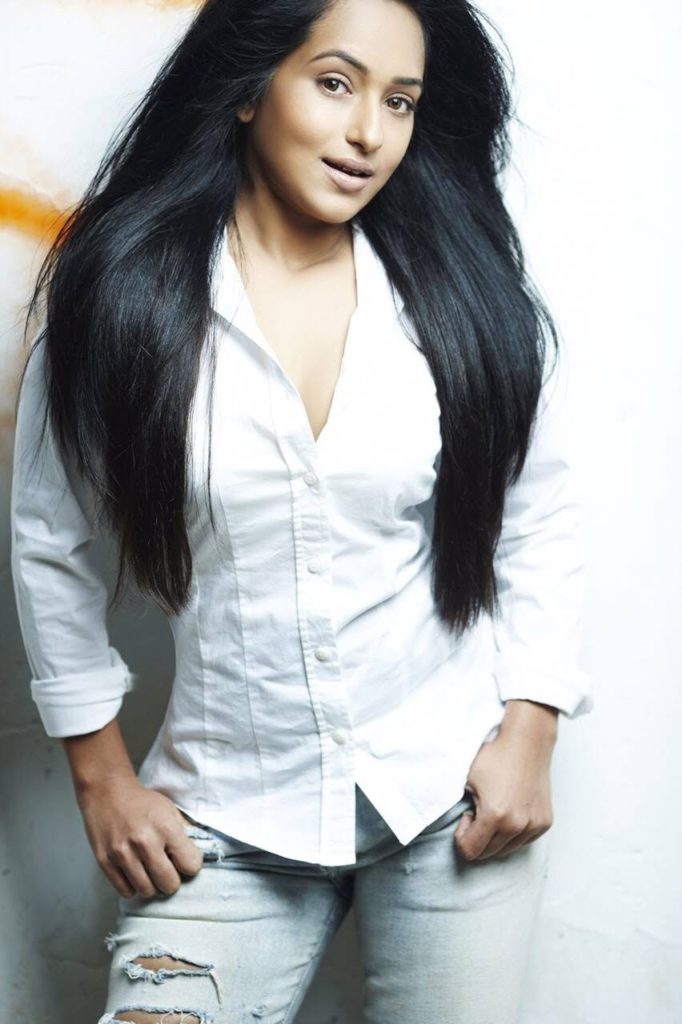 “I believe that the web-series genre is most popular in the metro cities. But, if you go to suburban areas or village sides, you will see, television still rules over the people there” the stunning beauty Sangeeta said while talking about whether the television industry will suffer due to a huge uprising of the web-series genre. Sangeeta says that, the industry has taught her the value of humanity as for fifteen long years, the television industry has shown her how hard work, dedication, and gratitude towards all payback at the end, she didn’t hesitate to inform that she will indeed be seen in some forthcoming web-series as good scripts are already in her pipeline. However, Sangeeta is still looking for some better scripts to step into the genre of web series.

Expressing her insightful view on the future of Television industry after 10 years from now, Sangeeta sounded quite optimistic as, according to her, the television audience in India is growing with a great pace leading to a really bright future ahead.

Watch: When Dhanush made an Oscar nominee sing a Hindi song from The Extraordinary Journey of the Fakir

A bold move on Instagram sets the tone for Prachi Tehlan!