Skip to content
You are here
Home > Featured > After Anushka Sharma, Zareen Khan has the support of cosmetologist Dr. Monica Kapoor

Zareen Khan, who debuted on the silver screen with Salman Khan’s Yuvraj, was recently under attack by trolls after she posted a picture of herself in a white crop top in Udaipur’s Lake Pichola with visible loose skin and stretch marks on her stomach.

Anushka Sharma showed her support for Zareen on her Instagram stories by posting, “Zareen you’re beautiful and brave and strong and perfect just the way you are. #Appreciationpost #lookbeyondthebody.”

Now, Aesthetic physician and cosmetologist Dr. Monica Kapoor has come out in Zareen’s support and stated, “I totally agree with Anushka Sharma’s opinion. Zareen is a strong and courageous woman because it takes a lot of guts for a celebrity to share a picture with loose skin and stretch marks. I salute her for her boldness.” 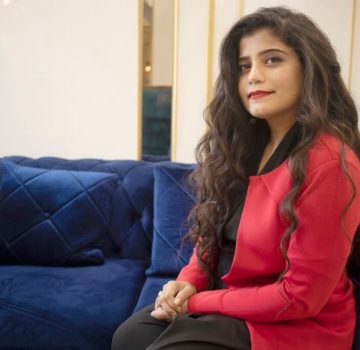 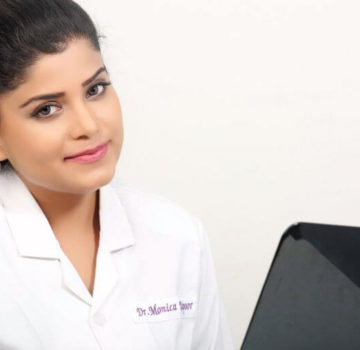 She added that getting stretch marks and loose skin post weight loss is quite common and normal. “I encourage people to lose weight naturally. I hope people have positive things to say if they see people with aftereffects of natural weight loss,” she signed off.

Zarine too took a stand and responded to the negative comments by stating that she “believes in being real and embracing her imperfections with pride rather than covering it up.”

She also explained that the marks were the result of losing a large amount of weight without surgical correction. “For people who are very curious to know about what’s wrong with my stomach, this is the natural stomach of a person, who has lost 50 kg of weight, this is how it looks when it is not photoshopped or surgically corrected,” Zareen said.

The bigger the Villian the better the hero! The makers of Dabangg 3 drop the latest poster featuring Kichcha Sudeep as Balli!

Kartik heads to his hometown with Kriti Sanon? Read on to know why…