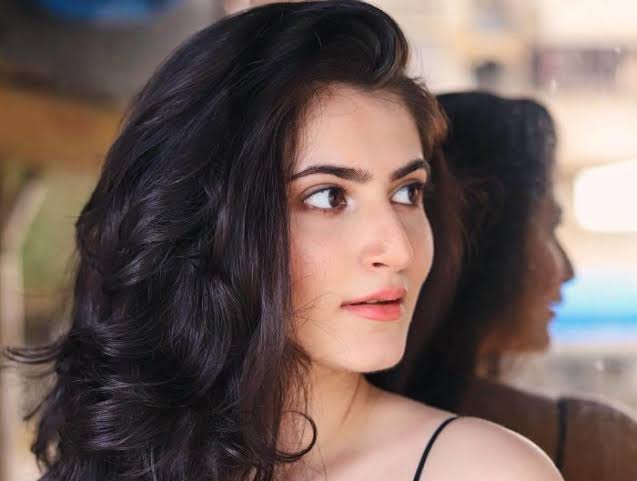 The actor never got a chance to meet her grandfather but ahead of her debut she wonders what he would have thought of her debut. But the young debutant who has made it this far on her own hopes that he would be proud of her.

Shivaleeka will soon be making her debut in #Paagal paired opposite newcomer Vardhan Puri.

So, my parents recently found these pictures!
These are posters of the film my Dada produced in 1967 simply because he was passionate about films! Since then there has never been any connection of my family with the industry. 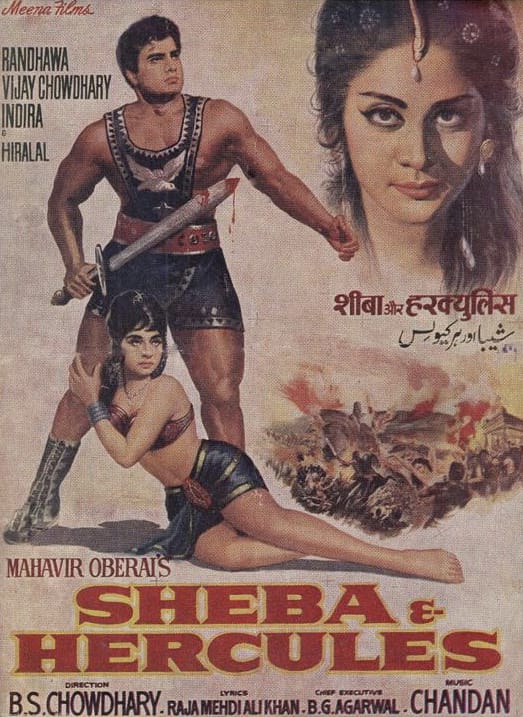 But afters so many years of struggle, here I am making my debut because I am passionate about films and acting in them. ? Passion for films is in the blood I guess! I guess somewhere out there, my Dadaji is looking down, hopefully happy that I came this far on my own.

These Women Are Reiterating That Women Are Better Leaders