Skip to content
You are here
Home > Featured > The Bombay talkies studios announced the release date of RASHTRAPUTRA on the birth anniversary of CHANDRASHEKHAR AZAD. 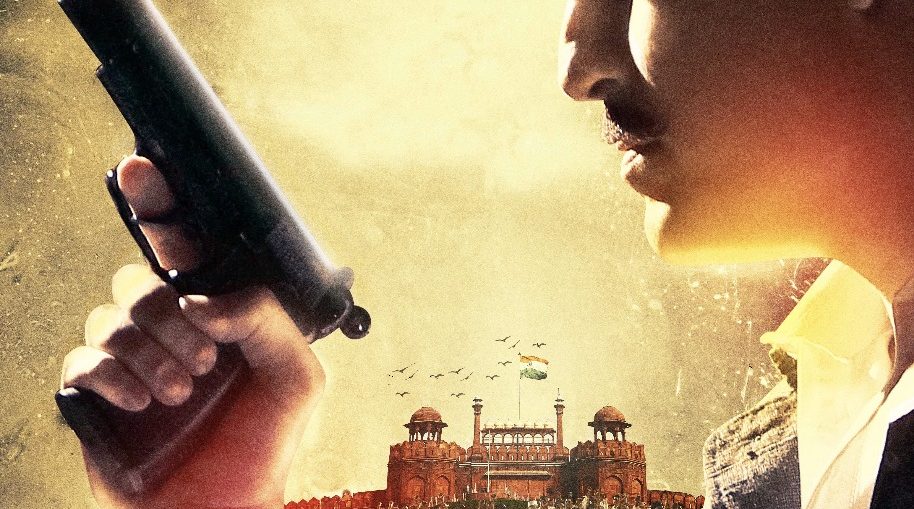 The legendary film company and the pillar of Indian cinema The Bombay talkies studios under the leadership of military school student, writer-director-actor Aazaad celebrated the birth anniversary of the greatest revolutionary chandrashekhar Azad on 23 rd. July, 2018 at the Bombay talkies premises..

On this very important day of history Bombay talkies released the motion poster of the much awaited film RASHTRAPUTRA and announced its global releasing date as 14 th. September 2018, the world Hindi day.

It is notable that after an interval of six decades the legendary pillar of Indian cinema, Bombay talkies studios making a comeback under the command of Girish Ghanshyam Dube with RASHTRAPUTRA –the movie based on the life and times of the greatest revolutionary Chandrasekhar Azad, written, directed and acted by military school student, AAZAAD.

To spread the thoughts and philosophy of the forgotten hero Azad in a very comprehensive manner globally, Bombay talkies in association with the nationalist organization AZAD ARMY created RASHTRAPUTRA in twenty six Indian and foreign languages including DevBhasha SANSKRIT, which is a first time phenomenon in the history of world cinema. 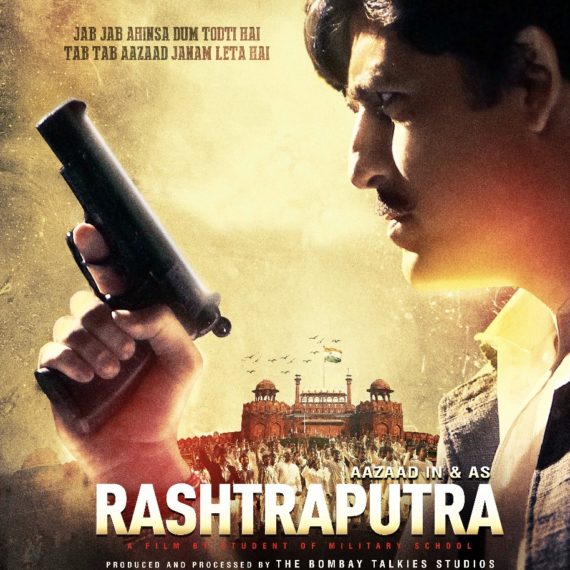