Ross Marquand, known for his role in cult hits like ‘The Walking Dead’ and the ‘Avengers’ franchise has been a fan favourite for a while but now he can reach out to them as well and communicate with them courtesy the celebrity engagement platform, myFanPark.

He says, “India has been a dream destination for a while but for now, am happy to communicate with my Indian fans directly, send them personal shoutouts on special occasions and even have live chats with them. I am looking forward to getting to know them and also India better!” 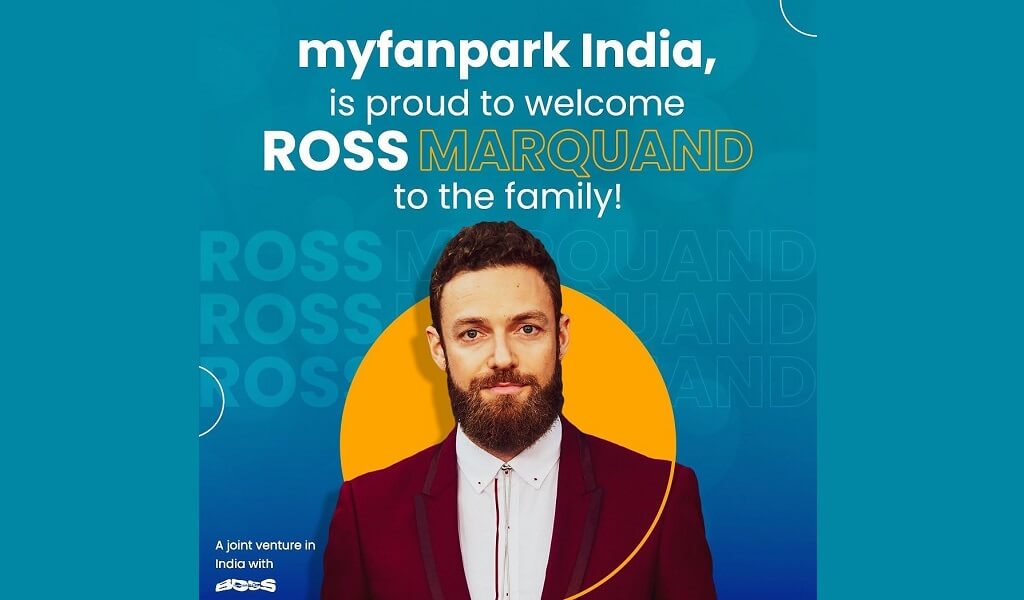 Fans are in for a treat because Ross is also an accomplished voiceover actor, has impersonated many celebrities and his video shoutouts promise to be full of fun and quirky surprises.

Global Co-CEO and Founder, Joy Des Fountain says “Indian fans are known for their celebratory culture. With these unique and memorable myFanPark connections, celebrities from around the world will be able to add to the magic of the many special occasions as celebrated in India”

Serial entrepreneur Shailendra Singh who brought the South-African startup myFanPark to India says, “We are excited to have Ross aboard and to give fans in India a chance to connect more closely with him. We are redefining how celebrities across the world interact with their fans spread across the globe. Who would have expected that one day it would be so easy to get a personalised video shoutout from an international celebrity working in some of the biggest blockbusters of our time?”

“As women, we must always exercise our choice,” Dia Mirza shuts down a troll with characteristic dignity and grace

Prachi gives a sneak peek of her character in Maamaankam

“And it’s wrap time for me on the Fanney Khan sets!!!” Divya Dutta