Skip to content
You are here
Home > Featured > Maniesh Paul surprised every one on the last day of the Da Bangg tour, INCLUDING KATRINA KAIF 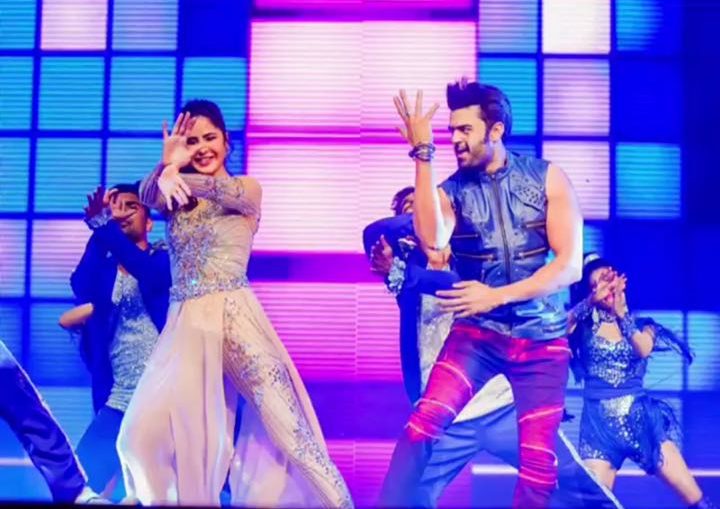 Maniesh Paul surprised every one on the last day of the Da Bangg tour, INCLUDING KATRINA KAIF

We know Manish Paul, apart from being the Sultan of the stage, is loved for his presence of mind and witty junior. The star gave some stage breaking performances in the entire Da Banng Tour. He not only commenced the tour by performing and rapping the Da Banng Anthem, but totally stole the show in the last segment of the tour by joining Katrina Kaif on stage. 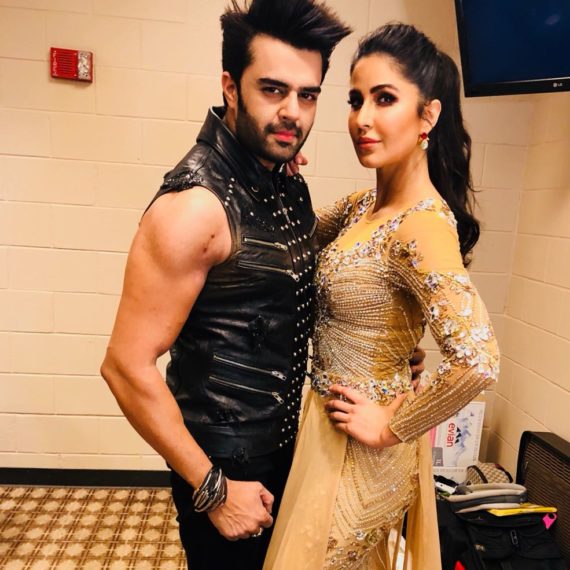 Maniesh Paul was a total sport when he surprised everyone, including Katrina, by joining her on stage and putting up an impromptu performance at the Dabang Tour, which just got the celebrities resting their feet back in India, after a hectic schedule and an overwhelming response. 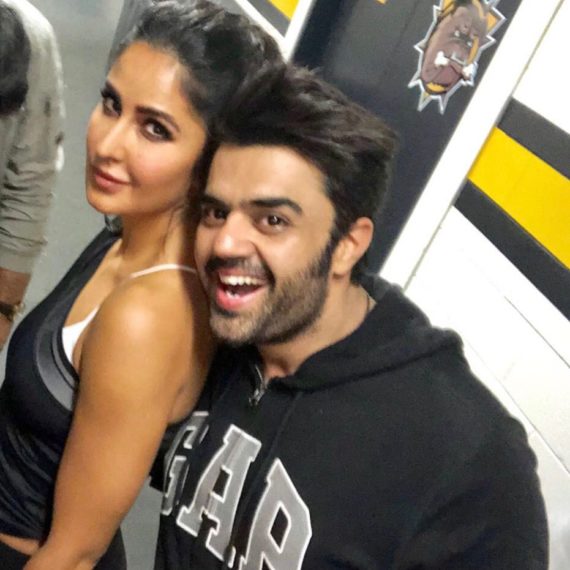 This multi-faceted personality and our very own energy bomb exploded the stage by grooving to the steps of ‘Afgan Jalebi’ with Katrina Kaif during the Dabang Tour. Seems like no one was, not even Katrina, aware of what happened then. Like always, Maniesh charmed every one with his charisma and energy. 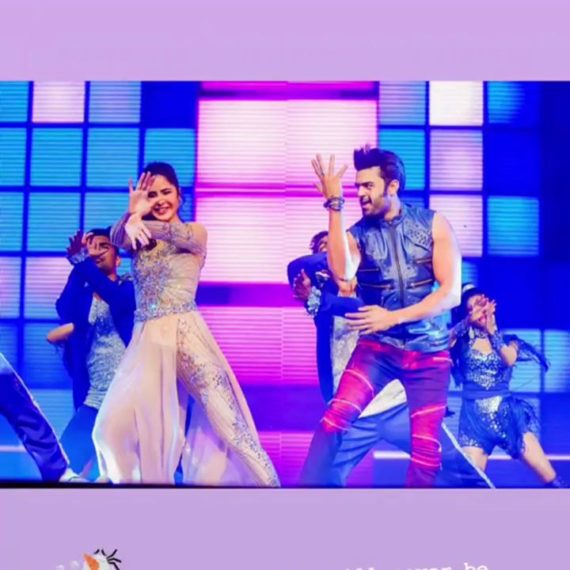 The duo share an amazing friendship and their pranks and jokes are pretty much visible in each other’s social media stories all the time. Maniesh giving a surprise to Katrina on stage was the sweetest farewell gift for Katrina. 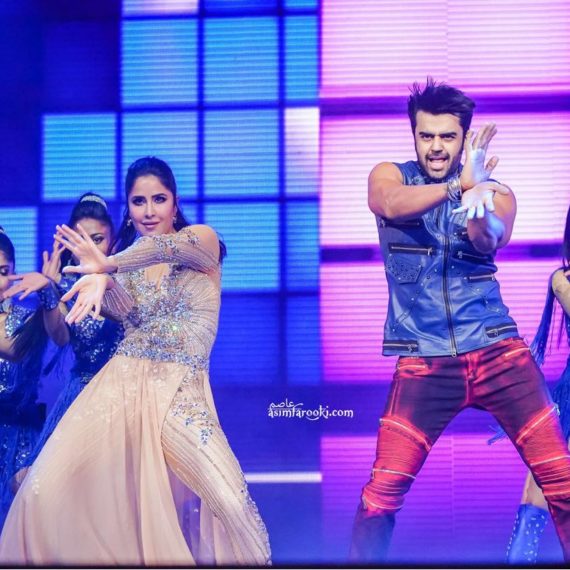 The Dabang Tour which just culminated saw a beautiful camaraderie between the celebrity crew travelling. The constantly flowing insta videos made it more than obvious that the star performers were having a gala time. Maniesh Paul has already spoken about his secret desire to work with Katrina Kaif in future. Their fun filled chemistry was exuberating a lovely friendship which is rare in this industry. Moreover, it’s Maniesh, so one can trust him to weave relationships with his superb comic timings and excellent sense of humor. Besides, he knows what to manage when!