Actors Rajniesh Duggall, Nazia Hussain and Pooja Bisht, director Rajiv S Ruia and Producer Ravinder Jeet Dariya were spotted at Bombay Cocktail Bar, Andheri West, at a promotional event of their film, Mushkil – Fear Behind You, all set to hit the marquee on 9th August 2019. 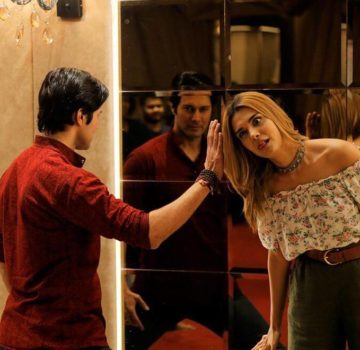 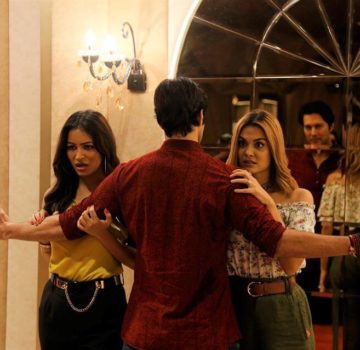 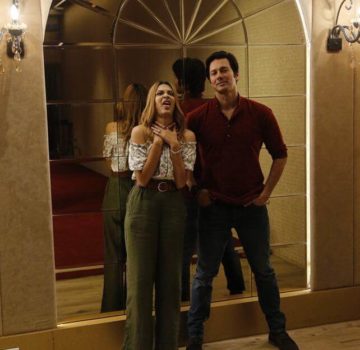 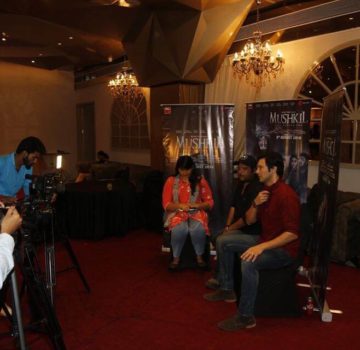 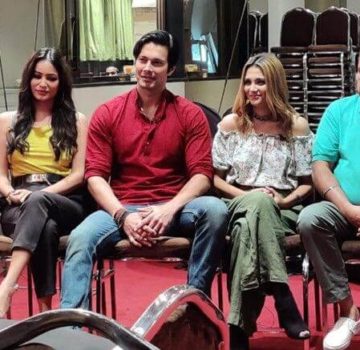 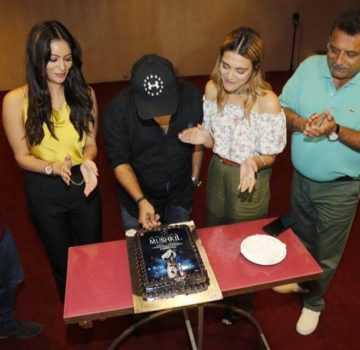 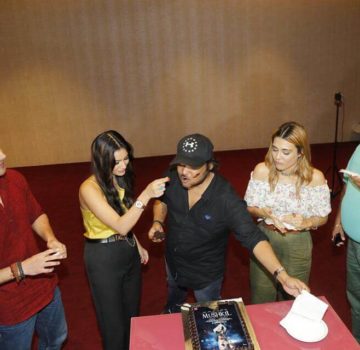 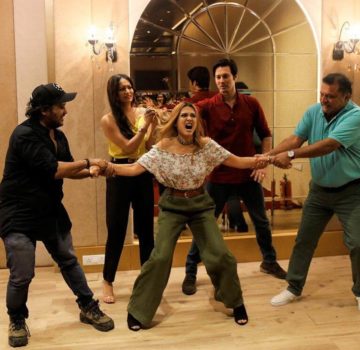 Shot in breathtakingly beautiful locales, directed by Rajiv S Ruia and produced by Ravinder Jeet Dariya, under the banner Big Bat Films, Mushkil – Fear Behind You is the story of four friends who end up at a forbidden castle… a castle they should not have entered! With the universal belief where the righteous good always ends the evil, Mushkil – Fear Behind You is all set to the triumph of good in the Universe. Yours is to check out the film at a theatre near you!

Giorgia Andriani sizzles in her most recent photoshoot!