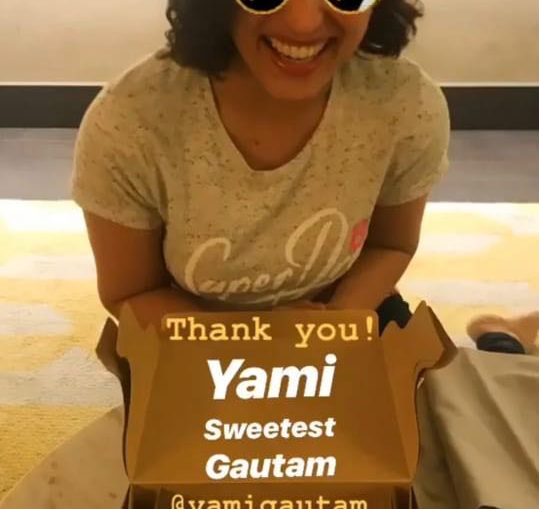 Yami Gautam and Vicky Kaushal are currently shooting in Serbia for Uri. Yami who recently went back to Serbia for her second schedule after wrapping up the shoot for Batti Gul Meter Chaalu, did the sweetest thing for her Sanju co star who has been receiving amazing reviews for his role in the film.

Yami carried a cake from Vicky’s favourite bakery in Mumbai that specialized in Gluten Free, Vegan cakes. She ensured it was fresh after a 5 hour flight and then brought the whole crew and cast together to cheer for her co-star. Vicky was absolutely touched by the gesture of the cake which had his character name mentioned on the cake and posted on his social media about it as well. 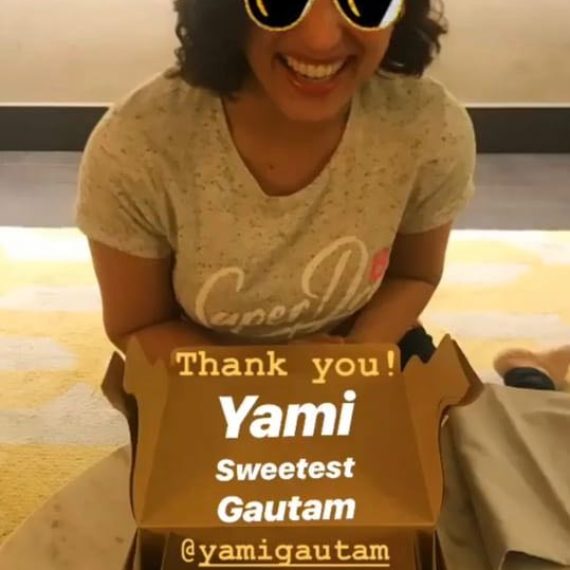 “Martyrs’ valour story, their passion and enthusiasm for the nations gathered all attention at One for All, All for One season 2!