Skip to content
You are here
Home > Featured > Retrospective: A Journey Through Tabu’s Best Work at the 9th Jagran Film Festival 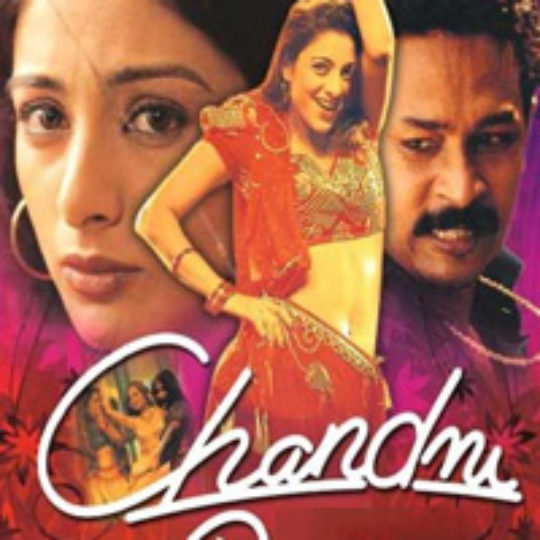 Her timeless beauty and exceptional acting skills have won a million hearts. This year, in its 9th edition, the Jagran Film Festival (JFF) will take film fans on a wondrous journey showcasing the best work by one of India’s most talented actors – Tabu. 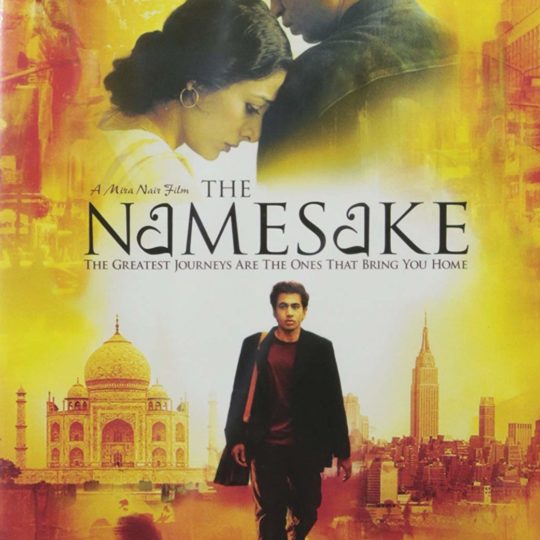 Versatility has always been her forté; with a National Award and a diverse range of films in her portfolio, she continues to enamour directors and film enthusiasts with her talent. JFF will pay homage to Tabu by screening some of her most revered films where she really immersed herself into character. 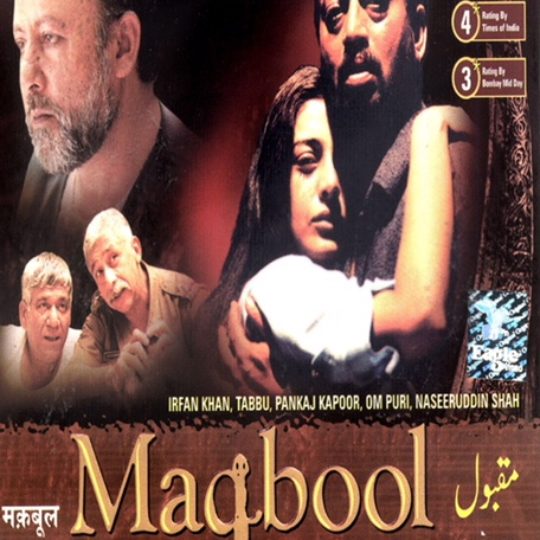 She was an alluring Lady Macbeth in Maqbool and treated us with a noteworthy performance in Maachis. Embracing diverse work, she mesmerised in Mani Ratnam’s Tamil hit Iruvar and the romantic Tamil adaptation of Sense and Sensibility – Kandukondain Kandukondain. In addition to these movies, the festival will also screen hits like Astitva and Cheeni Kam – both of which brought out the best in her as a performer. Cinema lovers will be delighted to witness other favourites like Mira Nair’s The Namesake – based on the novel by Jhumpa Lahiri, Chandni Bar, depicting the dark underbelly of Mumbai’s underworld and her power packed performance in Drishyam. 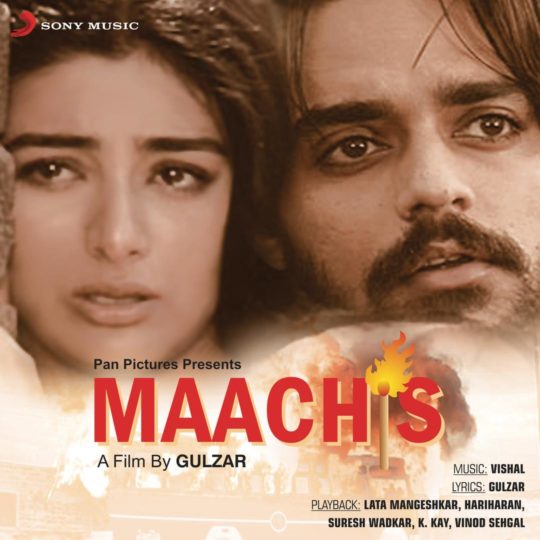 The 9th edition of the festival (JFF) will travel through 18 cities and showcase over 200 films from 100 countries. The cinematic journey will begin in Delhi and tour to other Indian cities like Kanpur, Lucknow, Allahabad, Varanasi, Patna, Dehradun, Ranchi, Jamshedpur, Bhopal, Indore, Gorakhpur, Agra, Ludhiana, Hissar, Meerut and Raipur before concluding in Mumbai. 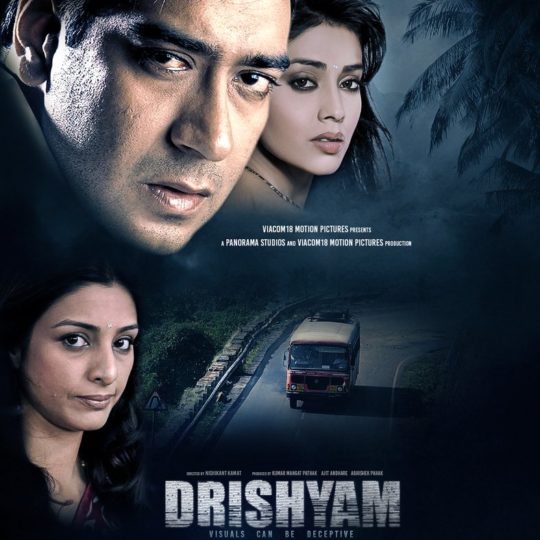 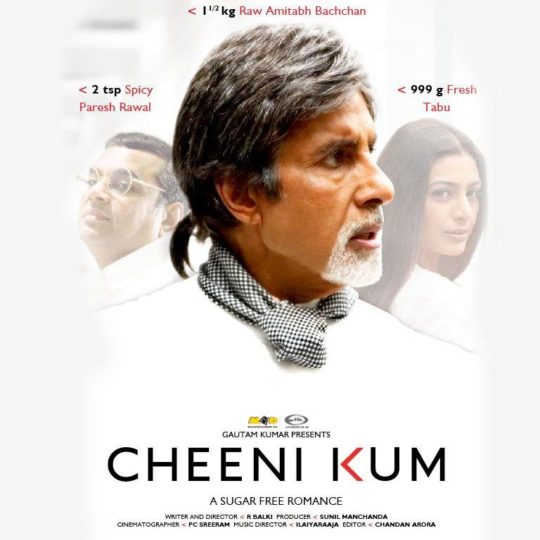