She belongs to the big bad world of Bollywood with its myriad temptations. The media surrounds her. Cameras go flash flash flash, as the actress enters the hall. Dressed in white, she makes a dazzling entry — looking radiant, rich, glamorous and brilliantly bewitching — all at the same time. 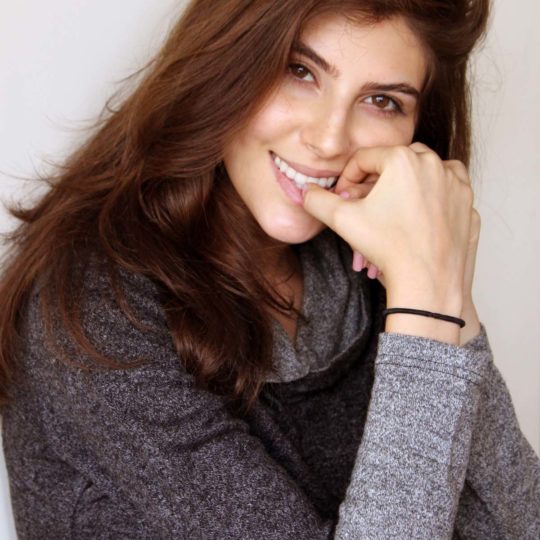 Who’s that girl wondered many as they saw the trailer of the first Indian Netflix original series Sacred Games. Now it can be told! The new glam girl is none other than Iranian stunner Elnaaz Norouzi who featured opposite singing sensation Guru Randhawa in the runaway hit music video Made In India released by T-Series a few days ago. 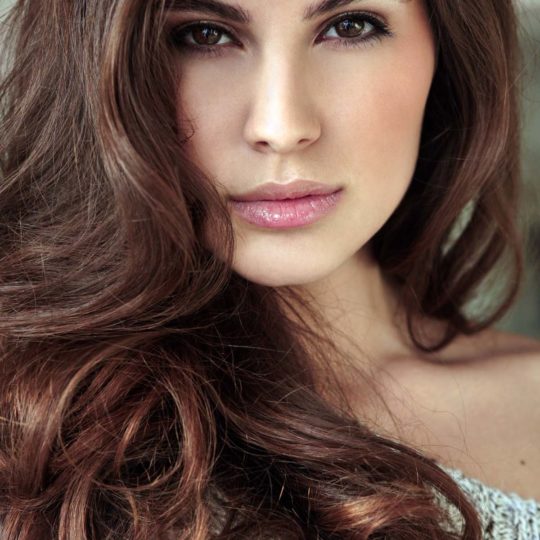 Coming week, she takes a leap playing a pivotal role in Sacred Games, starring prominent Bollywood stars Saif Ali Khan, Nawazuddin Siddiqui andRadhika Apte. The series revolves around dire circumstances in an intriguing world set in the dark underbelly of Mumbai; where politics, crime and passion come together in a deadly game of glitz, violence and revenge. It’s based on Vikram Chandra’s critically-acclaimed novel of the same name. 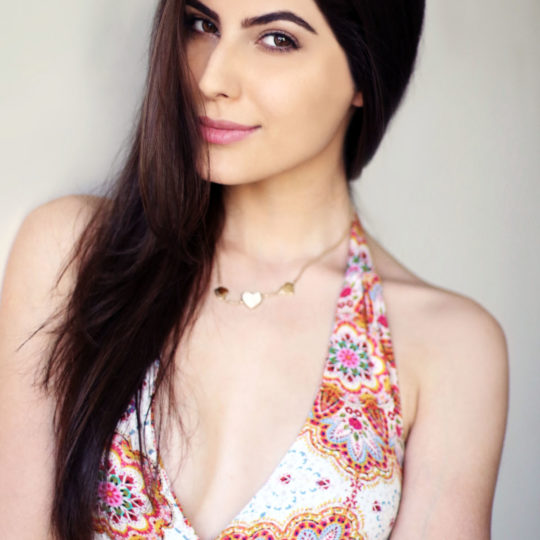 While Elnaaz is all set to be served hot by series-directors Anurag Kashyap and Vikramaditya Motwane, she seems pretty chilled about it! “I play an actress named Zoya who is the love of Mumbai’s powerful criminal overlord Gaitonde (played by Nawazuddin). It’s going to be good fun,” Elnaaz quips with a confident smile. 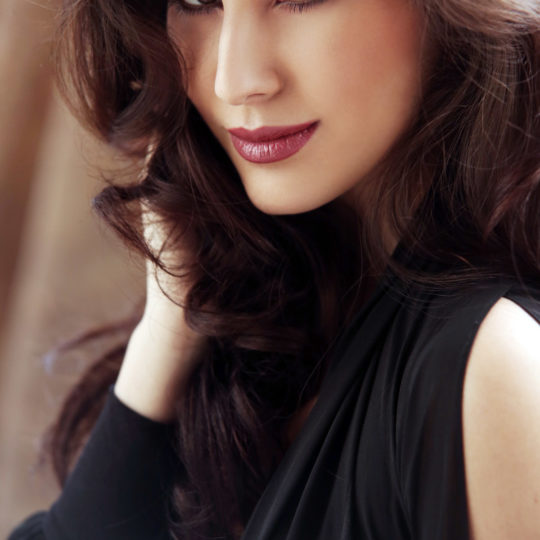 “I’m just taking some baby steps, testing my limits,” she winks. Oh! Oh oh! So girl, what’s the next step? Or should we say, baby step? Bollywood, we’re sure. Right? Gotcha! 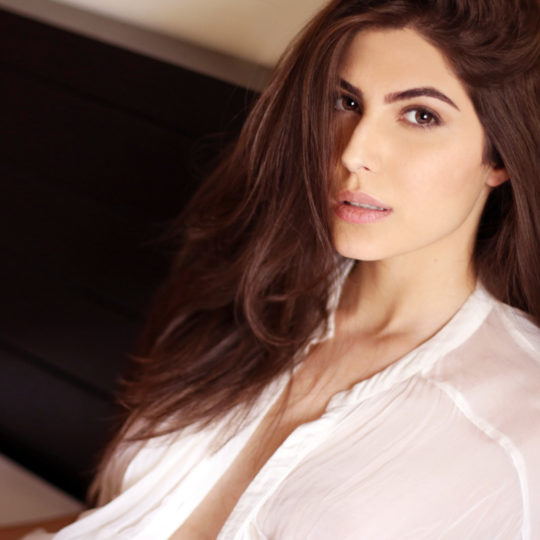 Nawazuddin Siddiqui is a global icon in every possible way