Skip to content
You are here
Home > Featured > We have all heard many inspirational tales in Bollywood but here’s one of a unique kind.

Selling vegetables on the streets of Surat to turning singer, his journey has been an eventful one. Meet Arun Kumar Nikam, an ardent admirer of Salman Khan, whose adulation for the actor has made him pursue his dream. The fan will be launching his second musical venture, a song titled ‘Kaise Miloon Main..?’, dedicated to his favourite star on the eve of the latter’s birthday. Anyone can be a Salman Khan fan, however, only a true fan gets truly inspired by his idol! Commendable, isn’t it?

Not knowing that he was meant to be a singer-writer, Arun Kumar Nikam, a Maharashtrian from a middle-class family in Jalgaon, reminisced that one incident, when Salman Khan was accused and people claimed he was a criminal, “I failed in my 12th exams as I could not concentrate at all. People were saying these false things about Bhaijaan.” His family members were not happy with what he was doing as they had spent every penny they saved on his education. When things didn’t work out for him, he was forced to relocate to Surat and start afresh. “When I first landed in Surat, I had no clue what I was supposed to do. Somehow, I started selling vegetables,” averred an emotional Nikam, whose struggle began in 2001 when he was barely 15. He chanced upon a meeting with Salim Khan, Salman’s father, “With a dream to write a story and Salman bhai to play the lead is how it all started! I met Salim sir and conveyed my wishes to him as well,” he said. 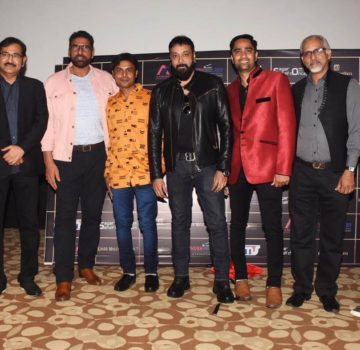 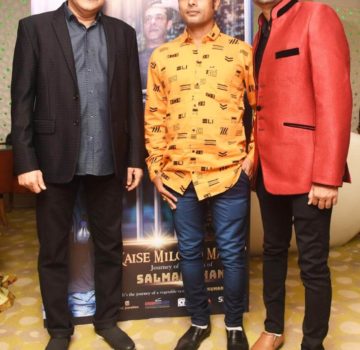 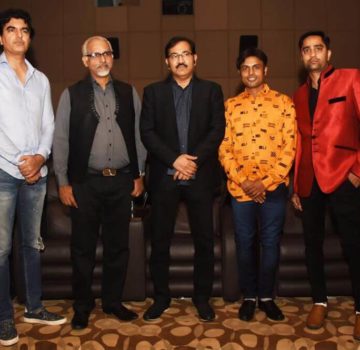 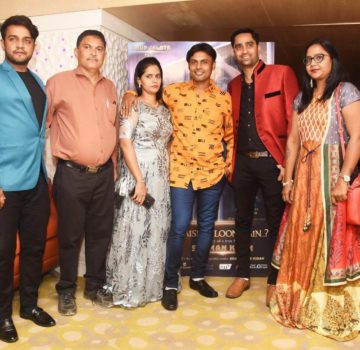 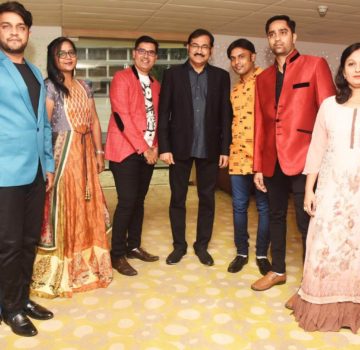 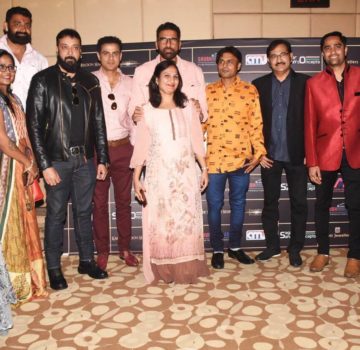 Everyone Arun Kumar Nikam came across back then only told him that he was too young to be pursuing this as a writer. “I met the who’s who of India’s production houses but they all said it was too early for me,” he averred. Being 15 didn’t help, he believed. However, not giving up on his dream to meet Salman, he sold vegetables in Surat on weekdays and tried his luck on every weekend there was, spending everything that he earned during his weekday grind.

Struggling for 14 years, never knowing whether he would meet Salman, Arun Kumar Nikam believed that his luck was running out. However, after a chance meeting with music director Nikhil Kamath, he came up with Nikam’s first music project titled ‘Waah Teri Bewafai’. “This gave me the confidence to pursue what I have always wanted to do. A story for Salman sir. Then at the sets of ‘Prem Ratan Dhan Payo’, my dream was fulfilled. I finally met my idol,” he said, while also adding that during those tough times when he tried to meet Salman, he ended up with no money. The situation became that tense that he would often end up eating with beggars on the street! Recalled him, “I asked myself how I ended up there. Then a voice from the inner self uttered, ‘Kaise Miloon Main..?’,” adding that the song is produced by Khyati Bhatt and Jay Tilekar, starring Vinod Soni, and sung by Arun Kumar Nigam, “That’s it… I knew I had the idea for this song.”

Just because he is a huge fan of Bhai is not why Arun Kumar Nikam wants to meet Salman again. He wants to meet him because he is a good writer and has written a special story just for him. “I just need one day! This is the last option I have. If nothing will happen after this, obviously I will have to go back to sell veggies again. My family had abandoned me a long time ago, however, since the launch of that one album, we are talking again as they know I am stable again,” knowing that he is doing something with his life. “Hard work. Just pure hard work has made this possible for me,” said the obsessed fan in Arun Kumar Nikam.