Skip to content
You are here
Home > Featured > SRK, Anil Mehta, Debajit Changmai, Manish Malhotra , Anil Kapoor amongst names from Bollywood invited by the Academy to become its members*! 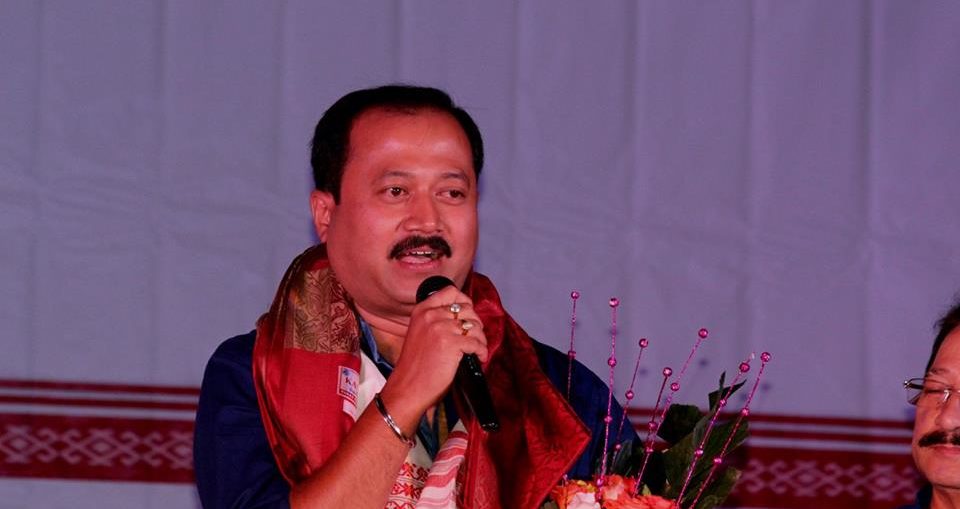 The Academy of Motion Pictures Arts and Sciences has just made its record breaking number of invites to new members last night. It’s a whopping list of 928 new members, the list features some of the biggest Indian talent too. Amongst the invited includes the pride of Assam Debajit Changmai who has been working as Senior Re Recording Mixer in Bollywood and in various International project as well.  Recognising his efforts and in a pursuit to diversify the Academy, Debajit Changmai will be now a voting member of the Academy. 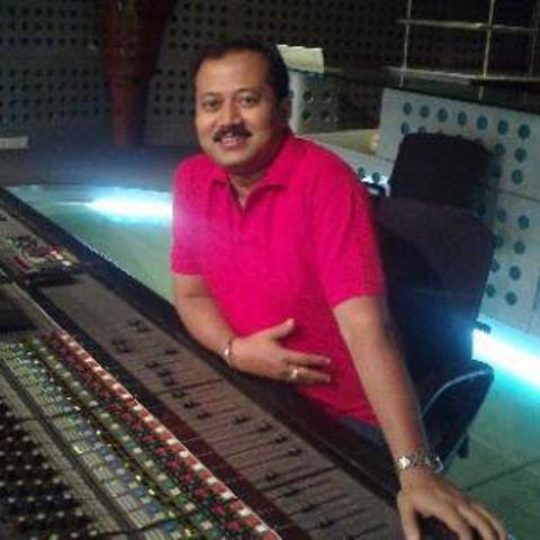 Last year the Academy sent out 774 invites, with each passing years the list becoming longer and in 2018 it has reached its highest record number till date. The Academy since 2014 has been on a directive to include more members from different countries and color, to hence diversify its membership.

Debajit Changmai, became the second Assamese after Amrit Pritam to be invited as a voting member of Academy of Motion Picture Arts & Sciences (OSCAR) this year. 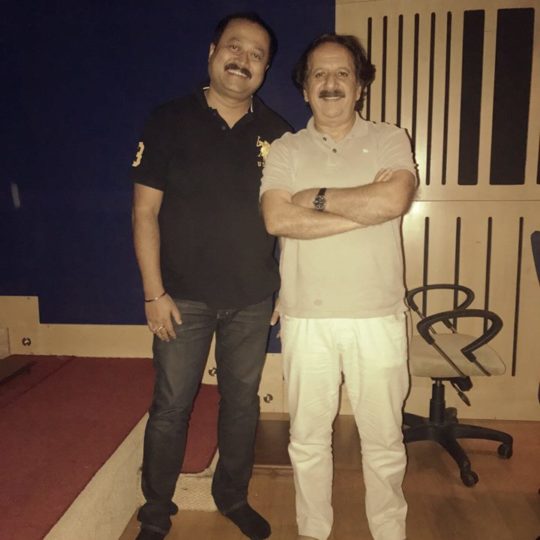 Changmai  has been invited alongside the likes of Shahrukh Khan, Anil Kapoor, Anil Mehta, Manish Malhotra, recognising their efforts and  contribution to global cinema and promoting the idea of diversification of the Academy.

Speaking about it to Bollywood Couch Debajit Changmai said, “ I am extremely delighted to hear the news today morning. Its an  absolute honour for me to have been accepted into the academy .I consider it as a Huge Responsibility as well a big honour! 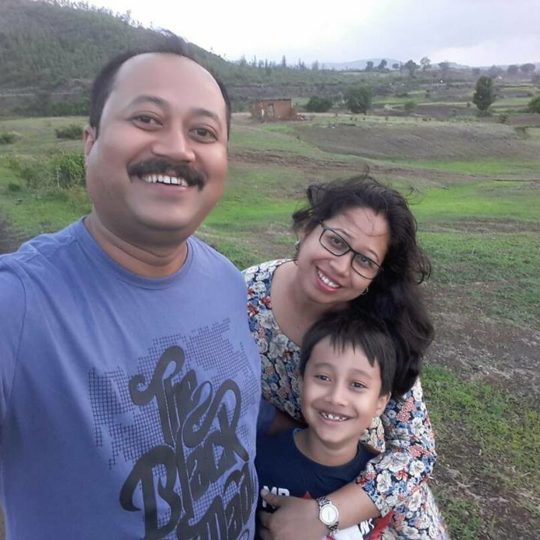 Debajit Changmai with his wife and only son

(Debajit Chnagmai with his wife and only son)

Changmai further added ” I am more happy to make it after my friend Amrit Pritam and its a great honour to our mother land Assam to include 2 Assamese in the prestigious list.

I will keep on doing my good work .I am glad to see the other respected names  out there on the list and am happy to share stage with them”.

Debajit Changmai  is a senior Re recording mixer currently working at FutureWorks. He hails from Sibsagar. 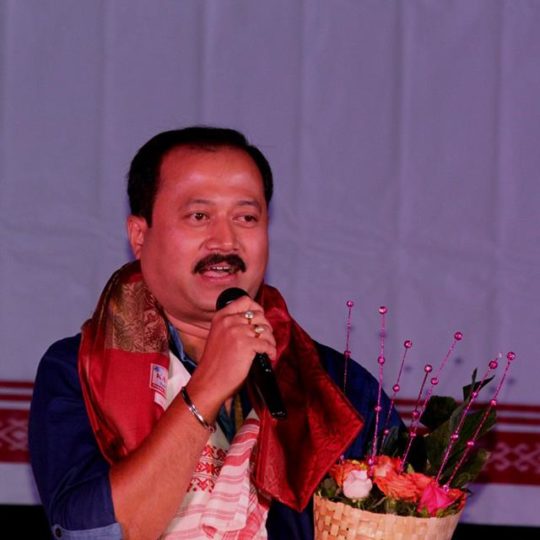 Debajit Changmai has bagged the National Award in the year 2010 for re-recording the sound of the film Ishqiya.