Skip to content
You are here
Home > Featured > SRK, Ali Fazal and Anil Kapoor amongst names from Bollywood invited by the Academy to become its members!

The Academy of Motion Pictures Arts and Sciences has just made its record breaking number of invites to new members last night. It’s a whopping list of 928 new members, the list features some of the biggest Indian talent too. Amongst the invited includes the most recent successful export of Indian talent to Hollywood, Ali Fazal who was seen in the 2017 film Victoria and Abdul which was directed by Stephen Frears and had Ali starring opposite Dame Judi Dench. Recognising his efforts and in a pursuit to diversify the Academy, Ali will be now a voting member of the Academy. 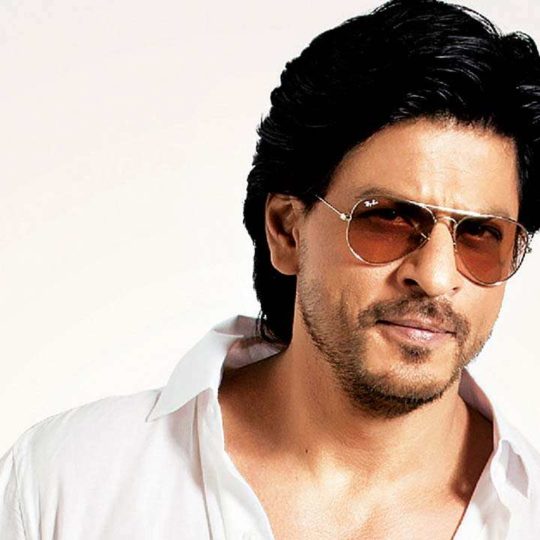 (Image courtesy Google)
Last year the Academy sent out 774 invites, with each passing years the list becoming longer and in 2018 it has reached its highest record number till date. The Academy since 2014 has been on a directive to include more members from different countries and color, to hence diversify its membership. 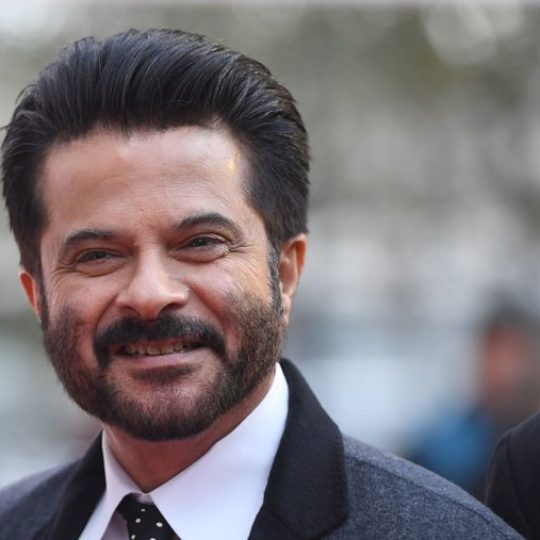 ‘Mirzya’ – Love Gala – 60th BFI London Film Festival
(Image courtesy Google)
Ali Fazal has been invited alongside the likes of Shahrukh Khan and Anil Kapoor recognising their efforts and  contribution to global cinema and promoting the idea of diversification of the Academy. 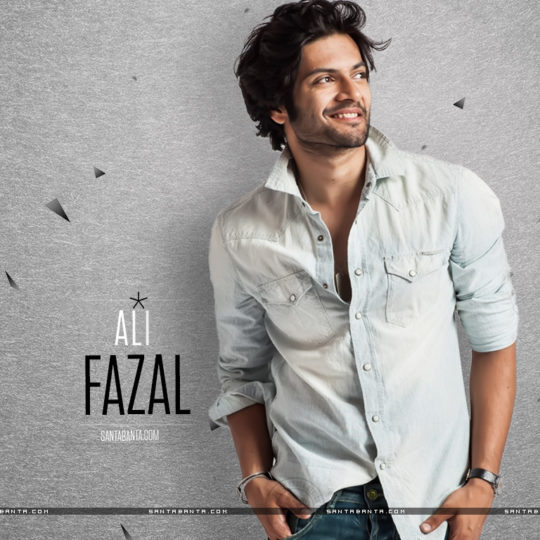 ali-fazal-1a
(Image courtesy Google)
Speaking about it, Ali said, “ its an absolutely absolute honour for me to have been accepted into the academy #iamacademy now. To one more step towards global cinema, towards one world, i am so happy the academy has diversified extensively over the past few years. And to include me in that prestigious list is in itself an honour for me n my country. I hope i serve well in the forthcoming years of entertainment . There are some heavy names out there on the list so am happy to share stage with them on this”.