By spending more than two decades in the media and entertainment industry, Ajay has a well-rounded understanding of all facets that define this sector. He has been associated with SPN since 2014. Prior to taking charge of the Marathi GEC, he was the Chief Creative Director at Sony Entertainment Television (SET) where his role was to provide creative leadership and direction to propel the channel amongst the top players across genres. Ajay has also served as content head for Hindi GECs at ZEE.

*“The Marathi content viewers have a growing appetite for local content which resonates with their cultural fabric. By catering to this audience, SPN will expand its regional footprint. Ajay will play a vital role in delivering a channel experience that is relatable yet compelling. With extensive experience and in-depth understanding of the industry, I am confident that under Ajay’s leadership, SPN will make an impressive debut in the Marathi entertainment space.”

Sony Pictures Networks India (SPN), is a subsidiary of Sony Corporation which owns and operates the Sony Entertainment network of television channels.

SPN comprises 31 channels and SPN reaches out to over 700 million viewers in India and is available in 167 countries. 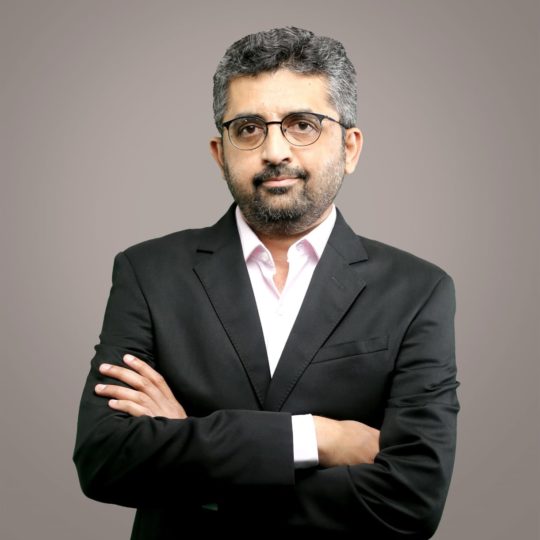 In Manikarnika, Rani LaxmiBai’s army is her strength – Kangana Ranaut

Chak De! India became a bridge between the world of women athletes and the rest of the country