Two Times National Award winning actor Manoj Bajpayee, who was last seen on the Croisette in 2012 when the actor’s two-part period gangster thriller premiered in Directors’ Fortnight, marked his presence on the sidelines of the 71st Cannes Film Festival for the first-look launch of Devashish Makhija’s  Bhonsle.  Marking his 2nd film as a producer with Bhonsle, the actor is in Cannes to explore sales and marketing prospect. The film also has the makings of another milestone in Bajpayee’s much-feted screen acting career. 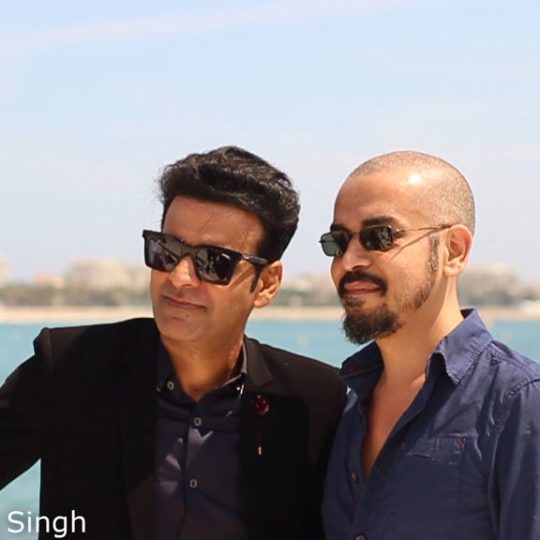 The project germinated four-and-a-half years ago and until December 2017 Manoj Bajpayee went around pitching the idea in the industry; looking for right producers who could understand the importance of the film. The actor who had complete belief in the content as well as in Devashish Makhija’s talent never left his side. Manoj had earlier worked with Devashish Makhija in Tandaav and film was acclaimed in many international film festivals. Eventually, Manoj Bajpayee got Sandeep Kapoor and Abhay Singh on board with whom he had great experience working on previous projects. 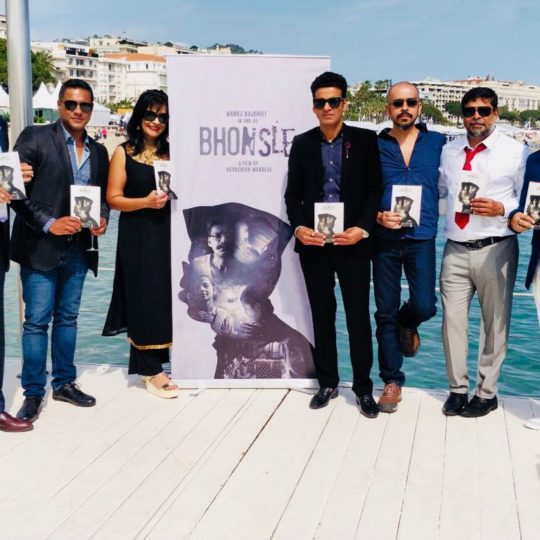 17AD15DC-C38C-4DCE-9986-CD9B1A6C7850
After Bhonsle’s first look was unveiled in Cannes it instantly created a stir amongst the prospective buyers.  Manoj Bajapyee’s look in the film was so unrecognizable that it impressed everyone around he received a lot of appreciation for his new avatar in the film from the people present during the launch. The first look of the film got such a huge response that it became the talking point during the post event party.

The upcoming film hinges principally on an “undefined relationship” that develops between a retired, terminally ill policeman “who is running away from his loneliness” and a migrant woman who comes to live in his neighbourhood and faces grave threats to her well-being. 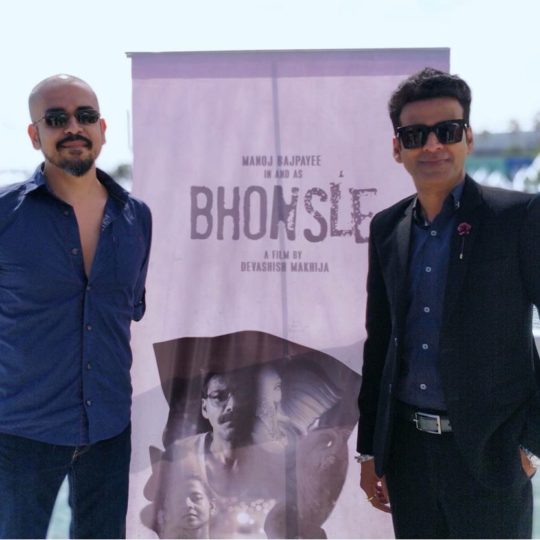 The film is in the final stages of post-production and it’s scheduled to be released in 2019. The makers have planned to send the film to top – notch international film festival circuit before its release as it has a huge potential to make it big in the film festival arena. 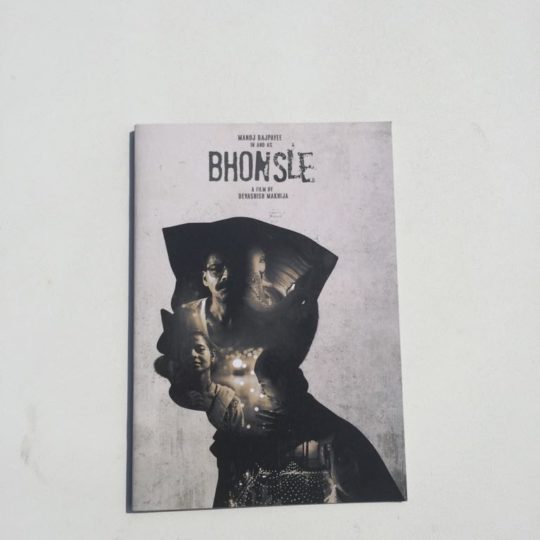 “I am extremely thankful to Jaani and B-Praak for helping me make this project better than I could ever imagine, and Arvindr Khaira” says the debutant Romaana on the release of his hit song.