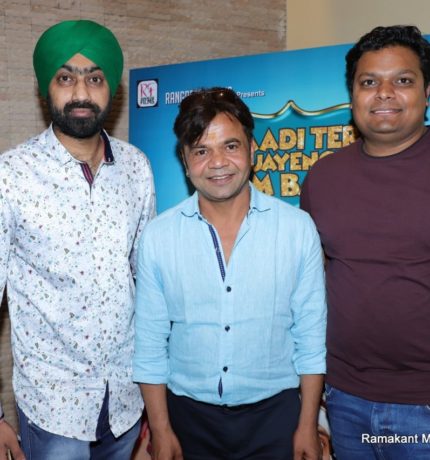 The movie will see Rajpal Yadav and Mustaq Khan playing key roles. Top Bollywood singers have rendered their voices for the songs of this film, such as, Daler Mehndi, Sonu Nigam, DilBagh Singh, Money Sondh and Aaksa Singh. Music is composed by Aditya Pushkarna and the music is released on T-Series. 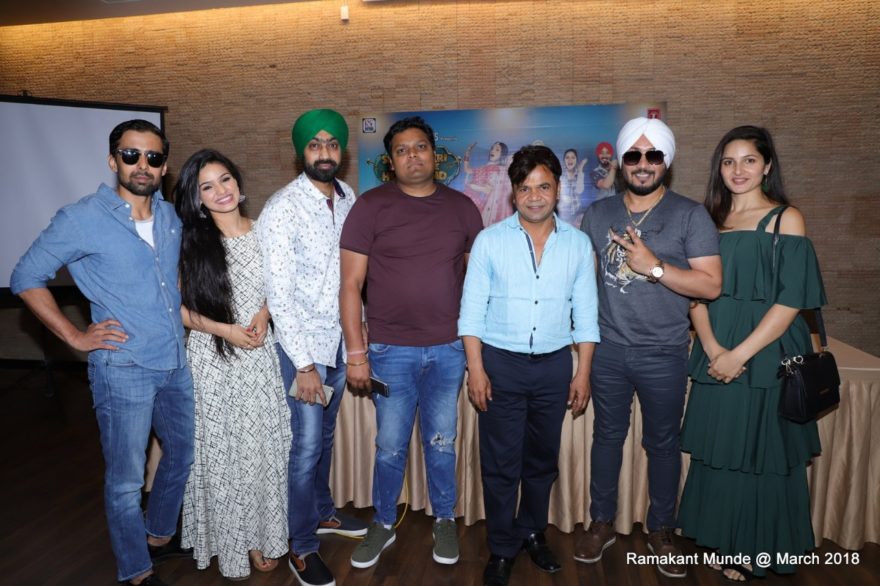 Shreya Dhanwanthary outshines in her debut in Why Cheat India!

Filmmaker-duo Raj and DK sported a symbolic ‘white ribbon’ at the StarScreenAwards on 8th December 2019.

The Rib Tickling Trailer of Ammaa Ki Boli, a satire on family and relationships is here