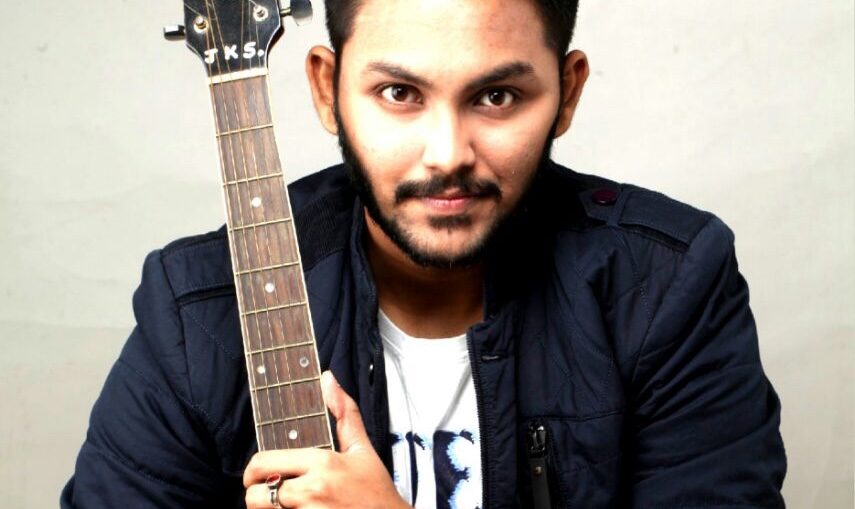 It’s not an easy task for a star kid to follow in the footsteps of their popular father, especially when the father happens to be a legend. Same has been the case with Jaan Kumar Sanu, son of Kumar Sanu, also known as the melody king of the ‘90s. Jaan Kumar Sanu knew he would have to endure a lot of pressure when he made his debut as a singer. However, the young singer has confidence in his vocal abilities. 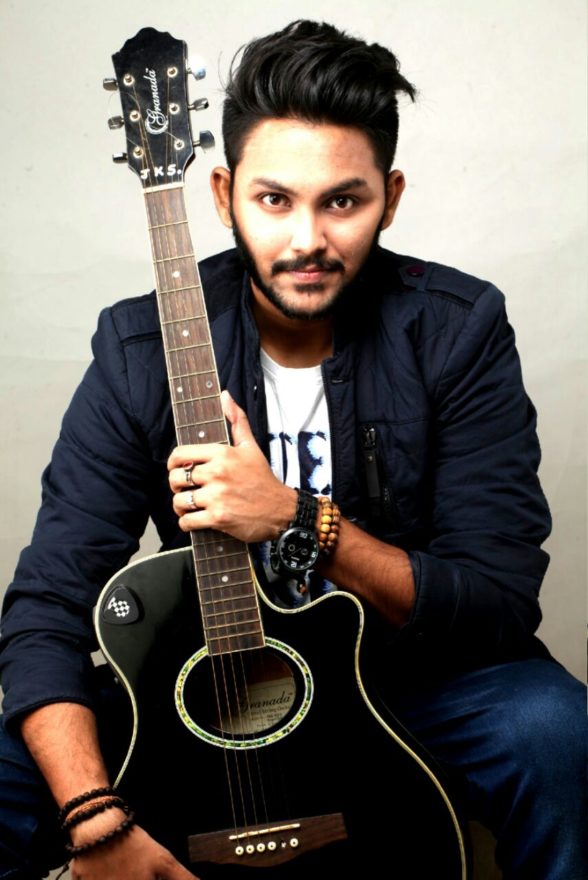 Within a week of its release, the melodious song, which also shows Jaan Kumar Sanu playing the piano, has been a YouTube hit, garnering over 2 million views.

Just like his father, who relied heavily on melody, Jaan Kumar Sanu, too, believes that “melody is the soul of a song.” The recreated version of Dil Mera Churaya Kyun is all heart. Jaan Kumar Sanu’s honeydew voice has intensified the deep romance that already permeated every bit of the song.

“My main focus is to bring back the melody in songs, which ruled Bollywood once,” says the young singer, whose father Kumar Sanu is known as the King of romantic songs with films like ‘1942: A Love Story’ and ‘Aashiqui’ in his kitty.

Meanwhile, Jaan Kumar Sanu is already in talks with directors and will soon make his Bollywood playback debut. “I want to take Bollywood music to a new level altogether,” said Jaan, a trained classical singer.

His mother, Rita Bhattacharya too, is all praise for her son. “Jaan started singing from an early age. He can play the guitar and piano. He has been trained by Rinku Dasgupta and noted vocalist Pandit Rattan Mohan Sharma,” she said.

Besides Hindustani classical music, Jaan has been trained in western vocals too. As a child, he has sung a number of jingles under the able guidance of Shantanu Moitra and Shankar-Ehsaan-Loy. Jaan was one of the voices in the song ‘Bum Bum Bole’ from Aamir Khan’s directorial Taare Zameen Paar (2000). He has also sung alongside Sonu Nigam and Babul Supriyo in ‘Escape From Taliban’ (2003), at only eight years of age. However, it was after he finished his college that Jaan wanted to concentrate full time on becoming a Bollywood playback singer. He knows he will be compared with his legendary father at each step, but he is all set to prove his critics wrong. He knows he has it in him to create his own identity.