Southern actress Poonam Kaur who will be seen romancing television heartthrob Karan Singh Grover in the upcoming Bollywood flick 3 Dev, has bagged the lead role of Rani Vindhyavati in the mega-hyped Telugu historical TV series Swarna Khadgam, being made by makers of the magnum opusBahubali. 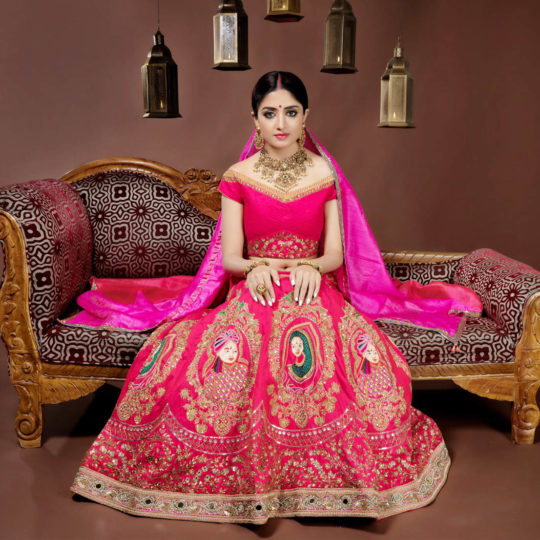 While the mega-series is being produced by ARKA Media Works, the makers of Bahubali, Poonam’s role of the queen is said to be similar to that of the popular character of Devasena who rocked in the blockbuster. 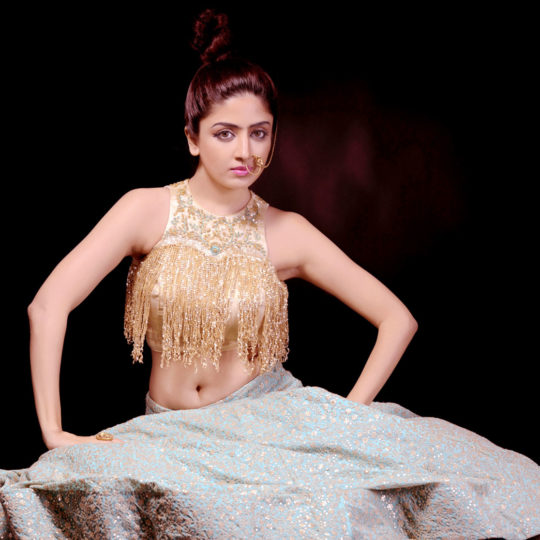 “Here’s presenting Queen ‘Vindhyavati’; the symbol of #love, #justice & #sacrifice from #SwarnaKhadgam by #ARKA media #ComingSoon,” tweeted Poonam, along with a sneak-peak video of the upcoming TV series. Its reported that the series may be dubbed in Hindi as well as many other languages. Poonam has been in the news for some time in the Southern media for her bold and daring statements. Recently, she created a lot of buzz when she tweeted about being backstabbed by a filmmaker who cast her and then went on to make the film with another actress. It bombed miserably, apparently leaving the filmmaker devastated. With her new sensational avatar, the Southern media has been chasing Poonam for quotes and statements. But the lady is busy making a mark with the promos and songs of Ankoosh Bhatt’s madcap comedy 3 Dev. One of the songs called Nikamma featuring her and Karan has received a mind-boggling amount of hits on YouTube. Way to go! 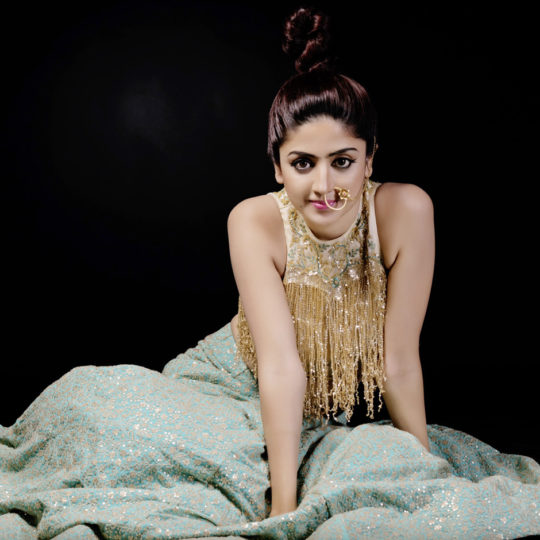