Skip to content
You are here
Home > Featured > Working with Shabana mam was special: Rishabh Sawhney

After a successful career as a model and having done a lot of theatre, Rishabh Sawhney is set to make his on-screen debut with the web series, The Empire. Directed by Mitakshara Kumar and Nikhil Advani , the show will see him play a pivotal character.

“I play Mehmood. He’s the brother of Babur, who helps him reclaim the throne of a city called Samarkand. He helps him because Mehmood’s love interest is held captive by her dad Abu Baksh in Samarkand,” says Rishabh, who will be seen sharing screen space with veteran actress Shabana Azmi. 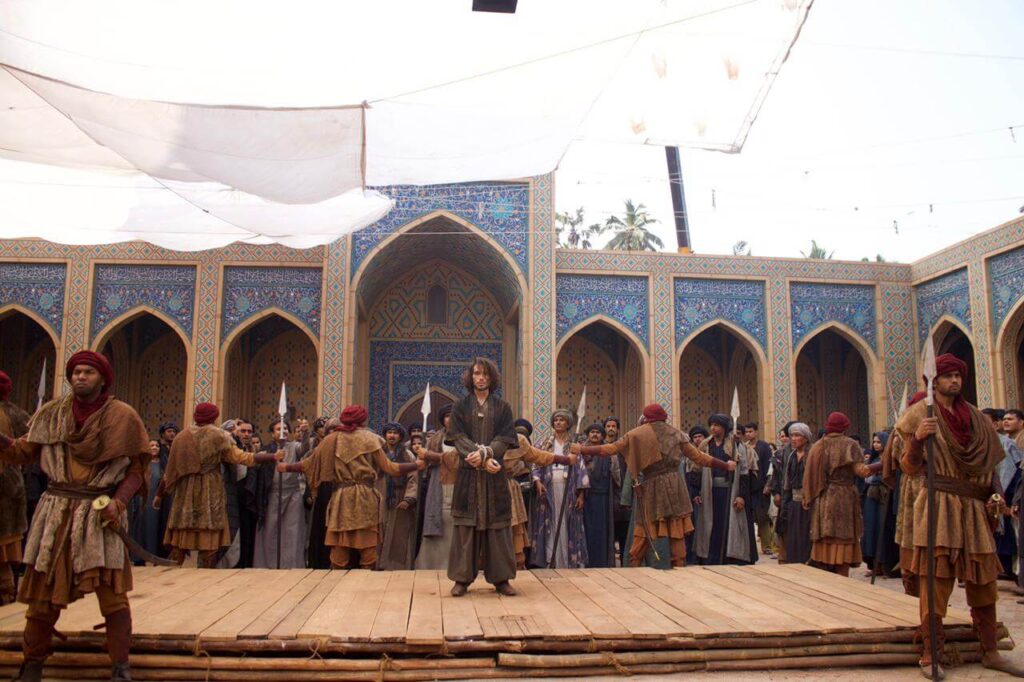 Sharing the experience of working with her, the actor says, “Working with Shabana mam was very special. In my first ever show, I have a scene with her and that in itself fulfills a lot of check points in my list. I was nervous until the camera started rolling. But once we began shooting, the nervousness vanished. Shabana mam is very humble and down to earth. She would interact with us during the shoot so that made us feel comfortable.” 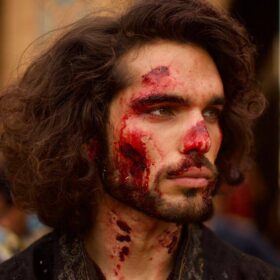 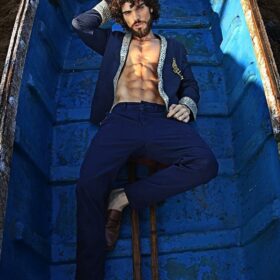 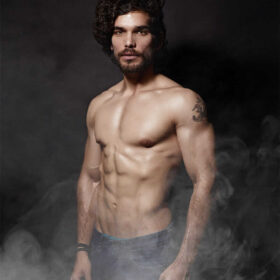 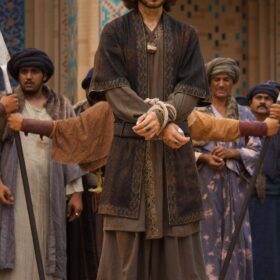 While the actor likes to stay fit all the time, this character demanded some special prep. “There were a couple of wall-climbing and jumping scenes, for which I trained really hard. I would have blisters on my hands and feet post the training. But it was fun to do,” says Rishabh, who also trained in Urdu for his part.

“Since I’ve been doing theatre for a while and we speak Hindi at home, I am good with Hindi. But when it came to Urdu, I had to learn proper words and pronunciation because that didn’t come naturally to me. Since the time I got locked, I started doing my research. I started learning Urdu and picking up words. A word that I had difficulty with was ‘takht’. It sounds easy but is hard to pronounce,” says Rishabh.

The actor referred to a lot of historical content to get accustomed to the life of the Mughals and to get an idea about his part. “I read historical stuff. I’m very fond of Game of Thrones. I’ve also seen a lot of Greek mythological shows. To prepare for this show, I watched Portugal Ghazi. It’s a brilliant show that really helped with my prep. I also read Empire of the Moghul by Alex Rutherford, on which the series is based. I also watched films like Jodha Akbar, Padmavat, Bajirao Mastani that are based on Mughals in India to understand the nuances,” he says.

What’s Karan Johar up to? Is he planning something for his birthday week? Deets inside