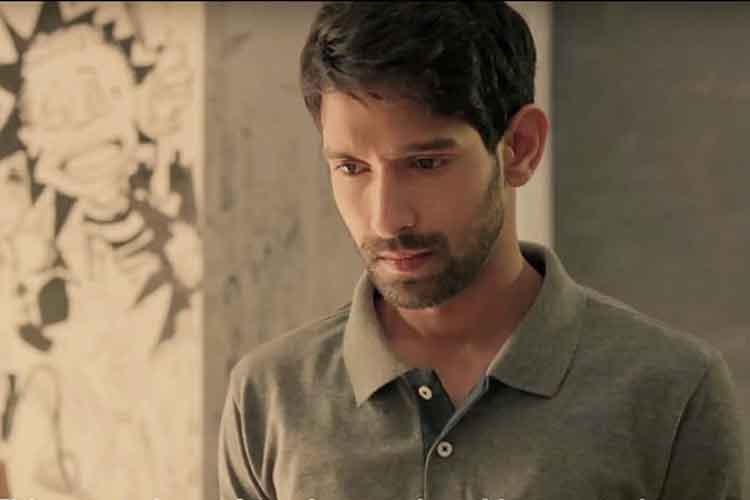 After the massive success of Lipstick Under my Burkha, Director, Alankrita Shrivastava is helming her next, Dolly Kitty Woh Chamakte Sitare being backed by Ekta Kapoor.
The film will see Alankrita collaborating yet again with one of the most celebrated, new age and sought after actors of our generation—Vikrant Massey, playing a pivotal role in the film.

A few weeks back, the makers released an unconventional, path breaking first look of Dolly Kitty Aur Woh Chamakte Sitare who has power performers Bhumi Pednekar and Konkana sen Sharma coming together for the first time. The film has begun shooting this month and will now see Vikrant alongside Bhumi in the film. 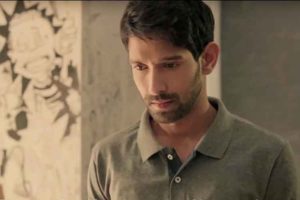 After essaying power packed and impactful roles in Lootera, lipstick under my burkha and Half Girlfriend, Vikrant will be seen adding an extra edge to Dolly Kitty Aur Woh Chamakte Sitare directed by Alankrita Shrivastava and Produced by Ekta Kapoor.